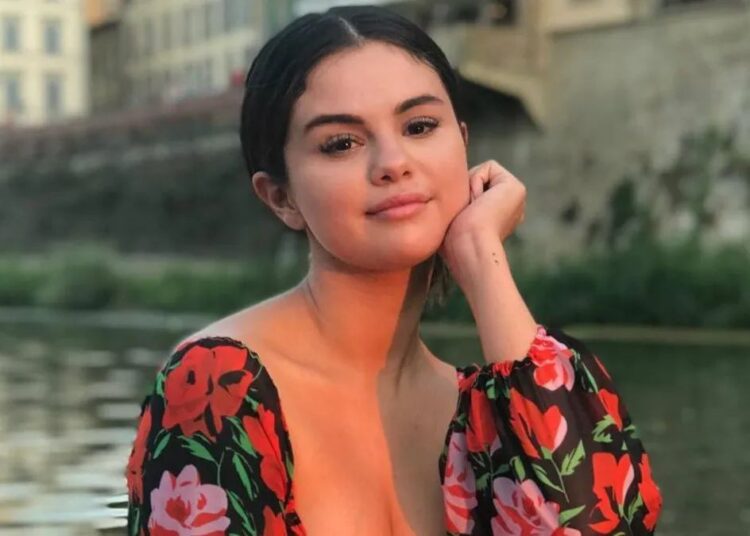 Selena Gomez is moving social media and making fans more and more excited by sharing snippets of a new song with her voice. On Wednesday, October 20th, the singer showed another part of the track on her TikTok, through a super fun video in which she appears eating in front of a mirror, in the recording, she even appears with her new look.

The singer has not given any other details about the song, but fans speculate that the artist has re-recorded the song “I Feel Pretty“, and has a sample of the soundtrack of the musical “West Side Story” that it will be released very soon.

The rumor gained traction as, on December 10th, a remake of the production will be released, although the lyrics reproduced by Selena in the video do not look identical to the original.

You may also like: Lana Del Rey releases the music video for the track ‘Blue Banisters’

In other releated news, on Monday night, October 18th, Coldplay continued the massive promotion of the week of the release of the album “Music of the Spheres”. For that, they went on the American television talk show The Late Late Show with James Corden. Chris Martin and his band received a very special guest: Selena Gomez.

On the occasion, the first live performance was made “Let Somebody Go”, a duet between Coldplay and Selena Gomez present in the new album. This was one of the most anticipated performances and it finally happened!

The presentation was intimate. While Chris Martin was at the piano, Selena Gomez wore a beautiful long black dress and showed off her beautiful vocals as she sang standing up. The singer is receiving a lot of praise: “Why doesn’t Selena do more live performances? Her voice is absolutely angelic” commented one spectator.