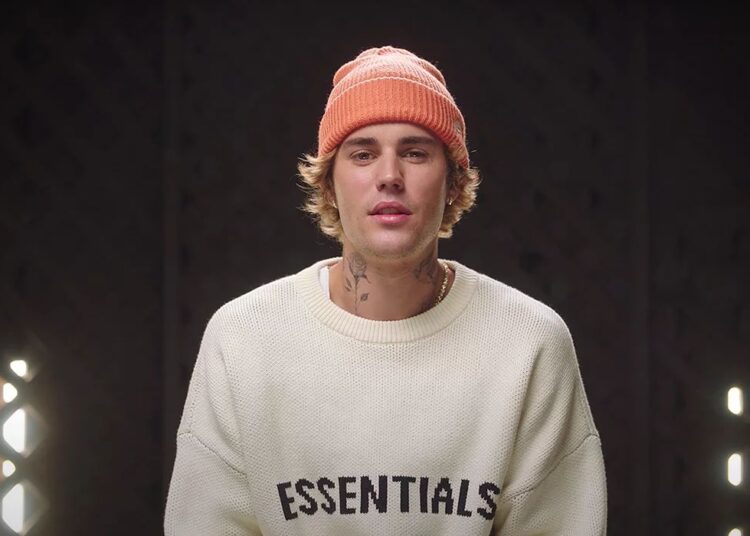 Justin Bieber topped the American singles chart in 2021 with two songs, “Peaches” (with Daniel Caesar and Giveon ) and “Stay” (with The Kid LAROI ). Collaborations have been successful, and the Canadian singer is already preparing another one. He went into the studio with rapper Coi Leray.

She is signed to Republic Records and is preparing her first album, called “Coi”. This year, Coi Leray became more noticed by the general public, with the success of the song “No More Parties”, which entered the Top 30 of the Billboard Hot 100. She was also nominated for the BET Awards for Best New Hip-Hop Artist .

You may also like: Adele has framed a chewed gum by Celine Dion

In other releated news, The Kid Laroi is 18 years old and has just begun his career in music. With little time, he has already achieved a #1 on the Billboard Hot 100, the top US chart. The hit song “Stay”, partnered with Justin Bieber.

Can you imagine if one more artist entered a remix of this track? And imagine if it was the BTS ?

He spoke about the subject in a recent interview. The Kid Laroi was answering fan questions and was asked about the possibility:

“If The Kid Laroi and Justin Bieber did a remix of ‘Stay’ and put Jungkook in it”, the fan released.

“I’m a big fan of BTS so that would be pretty crazy. I say if they want, yes. I think I saw a video of him singing ‘Stay’, which was really cool” commented the artist.

Ray J accuses Kris Jenner of leaking Kim Kardashian’s sextape ‘It was never a leak, it was a deal’