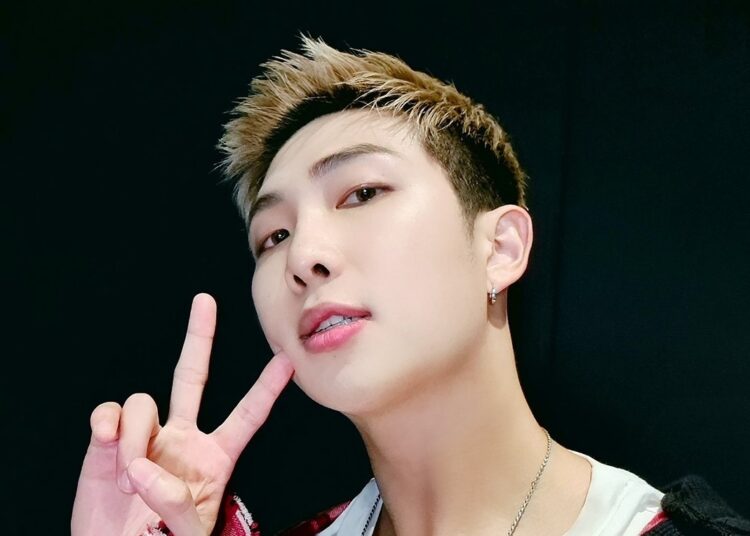 BTS: who is RM’s sister who could become Jimin’s girlfriend?

The members of BTS have known each other for more than eight years, therefore, they have a special bond and are practically a family. In fact, RM and Jimin’s friendship is ARMY’s favorite, among other things, because the rapper helped his partner write “Promise”, one of his most important and saddest songs.

But such is the trust that exists among these idols that RM granted Jimin permission to date her younger sister. Apparently, the leader of Bangtan totally trusts the South Korean singer, songwriter, model and dancer.

The latter is not a surprise, as on several occasions BTS has praised Jimin’s personality and they discover him as a very nice and kind-hearted boy.

In some interviews, they even admitted that if they had a younger sister, they would not hesitate to introduce her to their partner.

RM thinks Jimin is nice, respectful and knows how to take care of a girl, so he would like the songwriter to become his brother-in-law. But who is the young woman who could be the envy of many?

Kim Geong Min is the younger sister of Kim Nam-joon, who has been very protective of her, which is why ARMY does not have much information about the young woman who apparently was born in 1997, that is, she is 24 years old.

A fun fact about RM’s sister is that she shares her birthday with BTS’s anniversary of June 13.

When the South Korean group celebrated its seventh anniversary, the rapper took the opportunity to greet his sister on the program ‘DJ Suga’ s Honey FM ‘.

On that occasion, the BTS members got excited about the happy coincidence, talked about it, and congratulated Kim Geong Min, who is also a great admirer of Bangtan’s musical work. 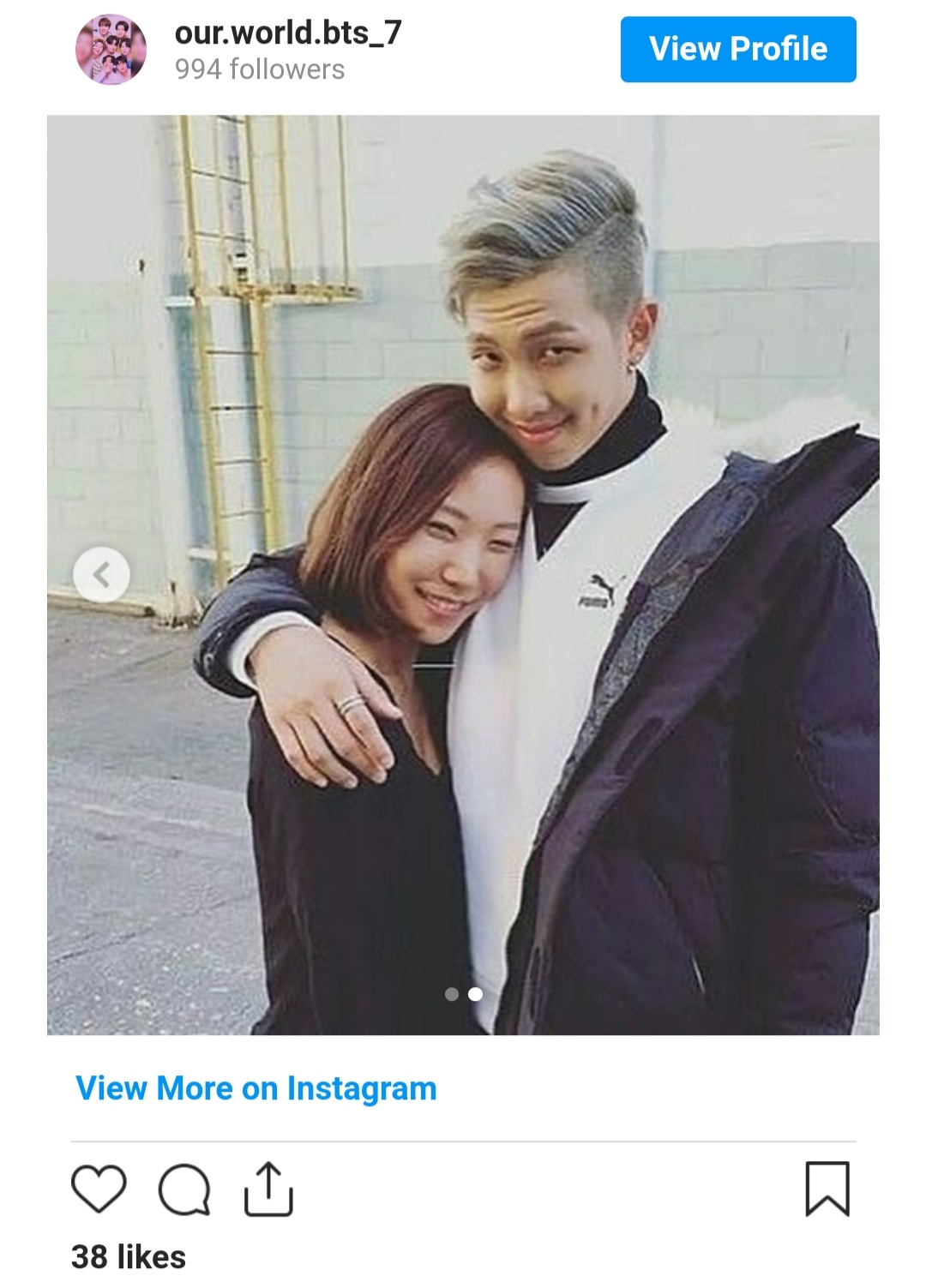 Although there is no more information about the young woman who could become Jimin’s girlfriend, there is probably a good relationship between them, since the idol family has known each other over the years and they tend to get along.

Wonho accidentally showed his private area during a VLive