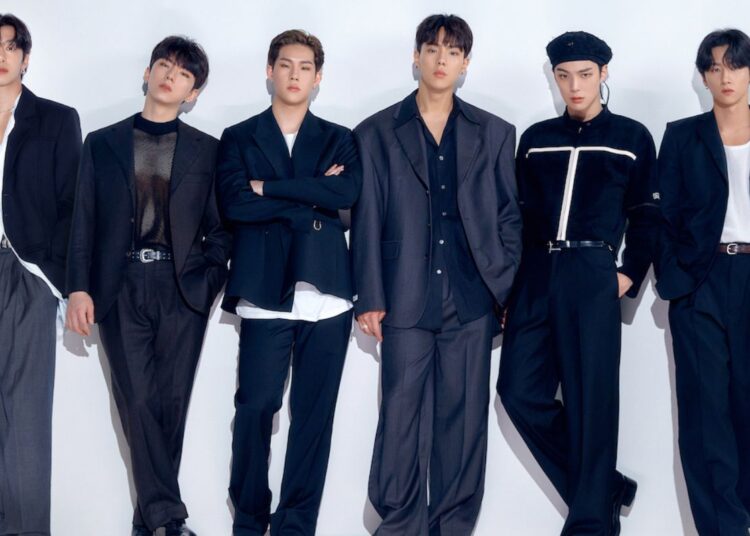 This Wednesday, 20th, MONSTA X cheered their fans by announcing the date of their next comeback with “THE DREAMING” is the second English album by the K-Pop group and hits streaming platforms on December 10th. Almost a Christmas present, huh!

“We’ve been dreaming of this moment for a while” the group said on Twitter.

We've been dreaming of this moment for a while now ?… Our upcoming English-language album, 'THE DREAMING' is available for pre-order this Friday!#MONSTAX #MONSTA_X#몬스타엑스 #THEDREAMING#ONEDAY pic.twitter.com/p5lVv7XkoY

The comeback of MONSTA X will only have five members, Minhyuk, Kihyun, Hyungwon, Jooheon and IM. That’s because the Shownu leader began his mandatory military service in July of this year. Last year, they released their first English-language album, “All About Luv” which reached the top 5 on the Billboard 200.

You may also like: CL releases new album ‘ALPHA’ after a 7 year wait

In other releated news, Shownu, leader of MONSTA X, officially enlisted in the South Korean military army on Thursday, July 22nd. Starship Entertainment, the group’s agency, previously stated that the enlistment would be private and without special events to prevent amid the Covid-19 pandemic. Because of this, the artist’s colleagues and fans said goodbye through social networks.

Shownu’s name ended up in the trending topics of Twitter worldwide with several statements from fans wishing good luck in this new phase. The MONSTA X , in turn, compartilharou a farewell. In the record Minhyuk, Kihyun, Hyungwon, Jooheon and IM appear pampering the artist who, in the caption, wrote:

“I promise to meet you again, and I will return in good health. I will become more mature and come back with a better side of me. Thanks”. He even showed his affection for his fans with the hashtag: “I love you, Monbebe”.

Shownu will undergo basic training for three weeks and then complete his mandatory military service as a civil servant. That’s because the artist recently dislocated his shoulder and still underwent surgery for retinal detachment in his left eye.