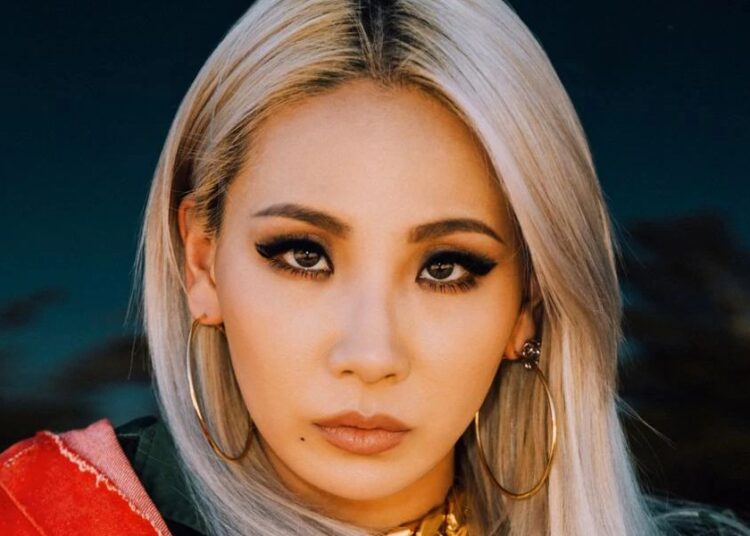 This Wednesday, October 20th, is special for K-Pop fans, more specifically for fans of the singer CL. It’s the day she released the album “ALPHA”. After all, it’s not just any release, as it was long overdue it took seven years for it to finally happen. It finally happened and she didn’t disappoint.

Among the 11 tracks, with 11 eclectic tracks that show that CL is good by rapping, but also with melodic vocals. The album also came out with a MV (clip) for the track “Tie a Cherry”, which shows the singer in several flashy costumes. Watch:

Remember that before she had released singles ‘H₩A‘ and ‘5STAR‘. Everything seemed to work out and finally fans would hear the album, but there was another postponement.

She had family problems with her mother’s death. Of course, fans understood that she needed time to recover from the trauma. A few months later, the release came with all the honors.

You may also like: Lisa breaks Spotify record for solo K-Pop artist with ‘Money’

CL became known as the leader of the 2NE1 group, one of K-POP’s biggest hits. Under the management of YG Entertainment, she even rehearsed a solo career with some releases. However, she did not get the expected support, staying in the fridge for a while after the group ended in 2017.

In order to be able to release their debut album, CL managed to get rid of the contract with YG Entertainment.

With complete creative freedom, she released under her own label, Very Cherry Records. The album is already on digital for everyone to hear and the physical media arrives on October 22nd.

Taylor Swift Announces Short Film Clip for “All Too Well”

Lisa and Austin Butler caught walking together in Paris