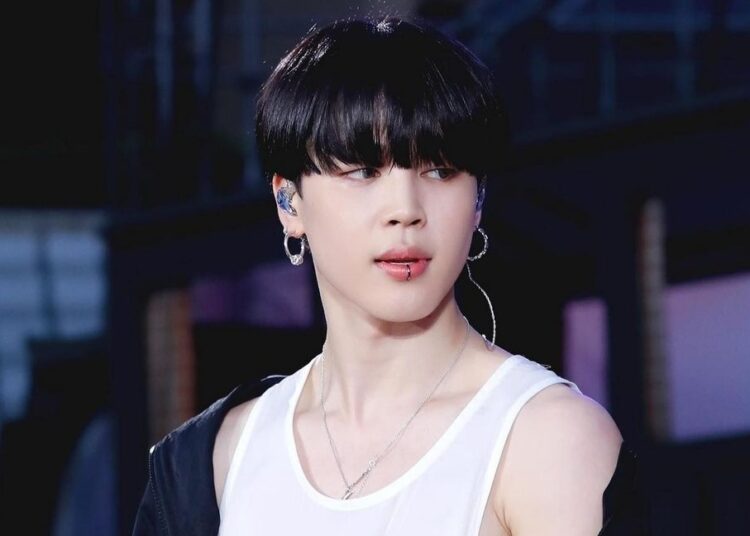 BTS premiered the second season of “In The Soop”, a reality show where they face nature while temporarily living in a cabin in the middle of the forest. However, in the first episode there is a scene where Jimin suffered censorship despite having excited the fans.

A few days ago it was announced that Twitter no longer allows Jimin’s name as a trend, this is because the idol is mentioned millions of times and the algorithm no longer recognizes him.

On other occasions ARMY has also complained that Jimin is not usually focused in some live performances, arguing that it is disrespectful.

Recently, there was another case where Jimin was censored, but for completely different reasons. This happened during the episode of his new web show. Learn why and why ARMY was disappointed in this video.

Jimin walks around WITHOUT A SHIRT, but is censored

On social media ARMY celebrated the launch of “In The Soop 2”, being one of her favorite BTS shows. In the first episode, fans were able to meet the idols’ best friend, in addition to witnessing the most uninhibited and natural side of him outside of the cameras and stages.

Throughout the ARMY episodes you will witness their daily routine, their hobbies and how they manage to survive in the middle of the forest.

The first broadcast already left several favorite moments of BTS, one of them was starring Jimin, who thrilled the fans by parading shirtless after waking up like any other day. The dancer is known for having a toned body and strong abs that he has only shown on stage.

However, ARMY suffered a great disappointment after HYBE decided to censor Jimin, as the editors put a fake shirt on him to avoid showing his torso. Some took it with humor, since one of the subtitles translated as “protect the artist”.

BTS will appear at Super Bowl 2022 this Sunday. Find out the details!