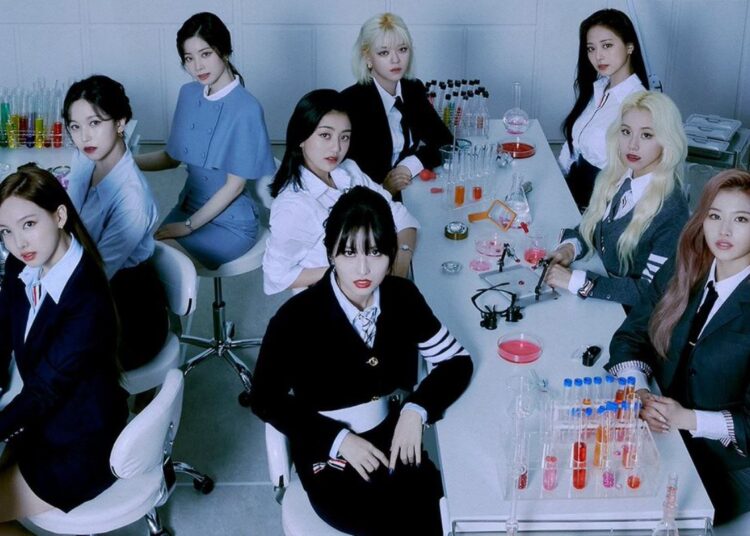 TWICE wrote a letter to all the ONCEs to thank them for their loyalty, but only eight of them participated in the celebration video.

Anniversaries of K-Pop groups are always a mixture of very different feelings, and the last of TWICE has been one of those that has made their fans shed the most tears.

Just one year after the end of their contract, this renowned group has celebrated their 6th anniversary with a series of thank you letters that the artists wrote in their own handwriting.

In this video, the absence of Jeongyeon has been particularly felt, since she started and hiatus from her professional activities to recover from her anxiety problems.

This matter has not caught ONCE by surprise, since in October of last year they experienced a similar situation: although the singer participated in the music video, she could not appear in the promotions of the single; it happened with ‘I Can’t Stop Me’, and it has happened again with ‘The Feels’.

You could also be interested in: IU – ‘Strawberry Moon’: lyrics and english translation.

The week will be packed with small events to celebrate the group’s six years debut.

The official accounts on TWICE networks have already announced that on October 20, the girls will participate in a YouTube live while they cook together. It appears that Jeongyeon will be there as well, as she is included in the promotional images for the stream.

ONCE could not be happier with all the activities that the group has planned in the near future. There is less than a month until the release of their album, and their trajectory in the US market has just started.

Soon we will see everything that this seventh year of career has in store for the TWICE girls!