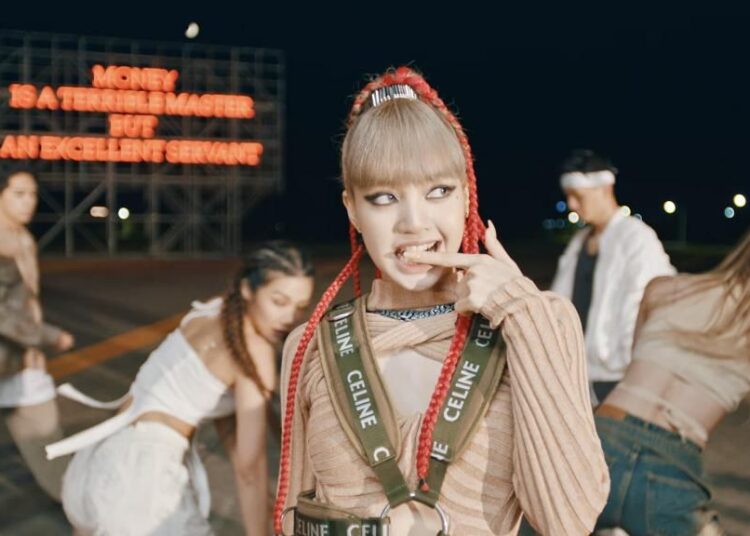 Lisa, from BLACKPINK, continues to break records with her solo career, parallel to work in the South Korean group, and conquered another mark on Spotify. After “Money” surpassed “LALISA” on the platform, now the track, which serves as a B-Side of the single, has earned a new mark for a K-Pop solo artist on Spotify.

With this, Lisa surpasses the previous record, which belonged to Rosé, also from BLACKPINK, who obtained 100 million reproductions in “On The Ground” in the interval of 71 days.

You may also like: Coldplay releases remix of “My Universe” by BTS’ Suga

In other releated news, It’s not just in music that BLACKPINK shows their global impact. It is whether Jisoo, Jennie, Rosé and Lisa have been named by the UN as one of the four new “Sustainable Development Goals Defenders”. With this, the K-Pop group will help the organization to raise awareness of global causes and build the foundations for a prosperous planet by 2030.

The choice of girls was announced as spokespersons for the global cause by the UN secretary general.

The idea is to alert humanity to environmental problems, and how we, as a society, can do to avoid the disturbances that already affect the planet.

In a post on social media, the singers said they were excited by the recognition and the opportunity to be able to do something real for humanity.

“It is an honor to be part of the path towards a better world. We want to promote the importance of the SDGs to the world with BLINK and contribute to solving the problems”, they disclosed in a note.