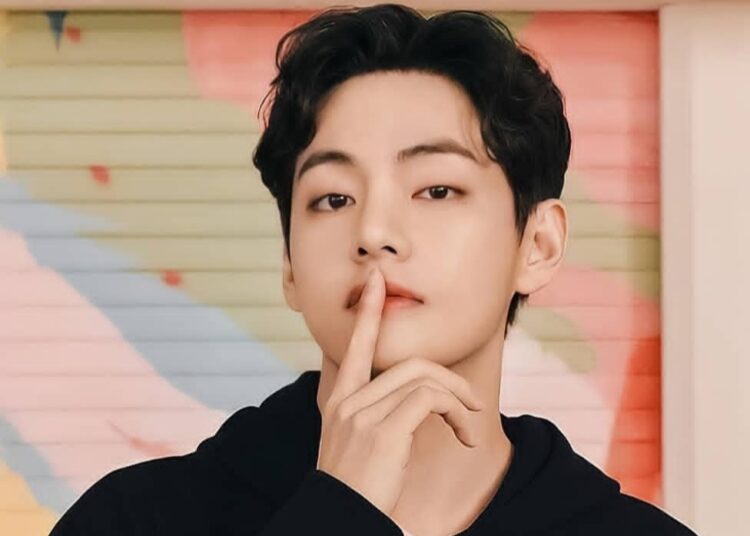 BTS is undoubtedly one of the favorite K-pop groups throughout the world and everything that happens with each of its members is of vital importance for all their fans and especially if it has to do with their lives. private.

A few days ago V (Taehyung) was seen at the 2021 Korea International Art Fair, with a young woman who is allegedly the daughter of the president of Paradise Group, which is a major South Korean business group.

Due to the above, Hybe, the official agency of the famous “K-pop” group, BTS came out to clarify on behalf of V (Taehyung) what actually happens after being seen with the young woman.

According to Hybe, what happened is that V (Taehyung) did attend the art fair which takes place at the COEX Convention and Exhibition Center, which is located in Seoul. 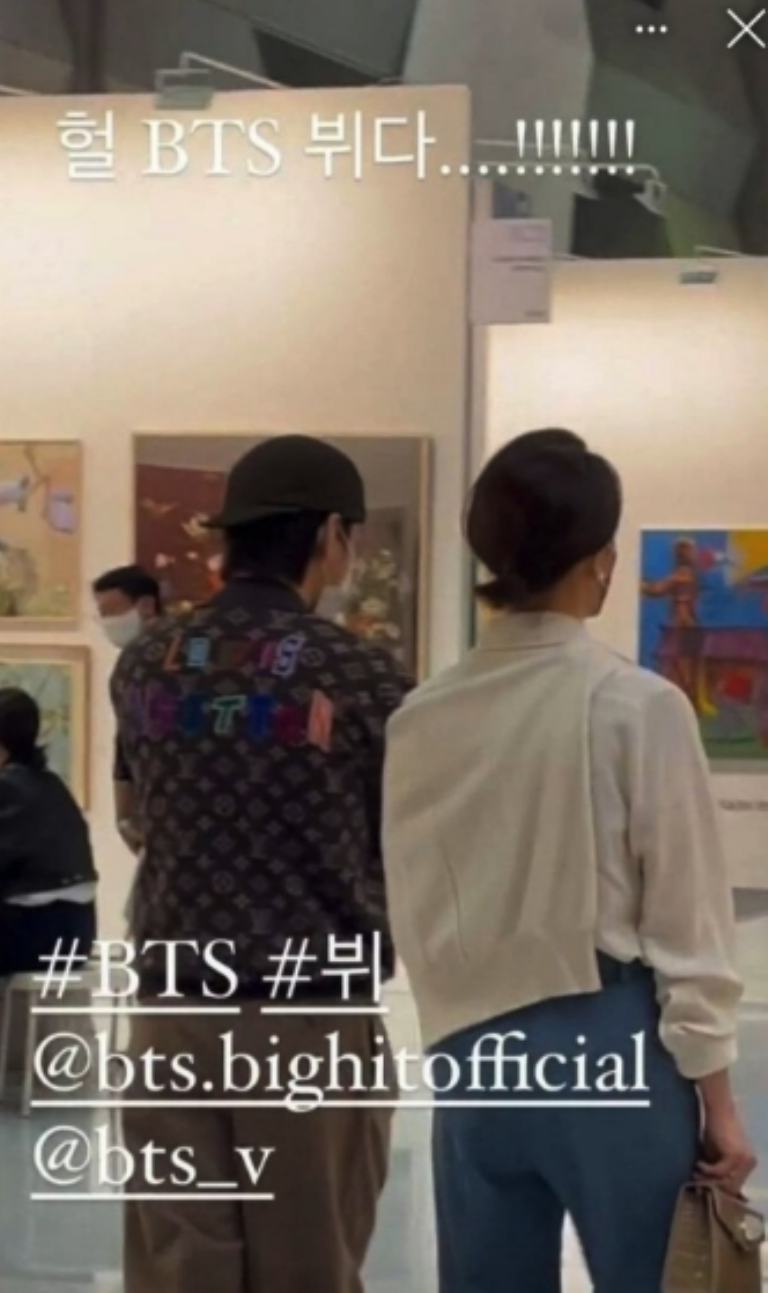 During his tour of the 2021 Korea International Art Fair, V (Taehyung) appreciated various works of art in the company of a museum curator and in addition to Choi Yoon Jung who is the wife of President Phillip Jeon and also the daughter of the aforementioned businessman, who was close to the BTS member at all times, due to this the rumors did not wait.

Due to the above, the Hybe agency denied that V (Taehyung) had any kind of romantic relationship with the daughter of the South Korean businessman, also they assure that the BTS member and the family of president Choi Yoon Jung are only good acquaintances.

“The Squid Game”: Which member of BTS would appear in a second season?

BTS: Jungkook took Jimin to Disney as a birthday present, this was their vacation together