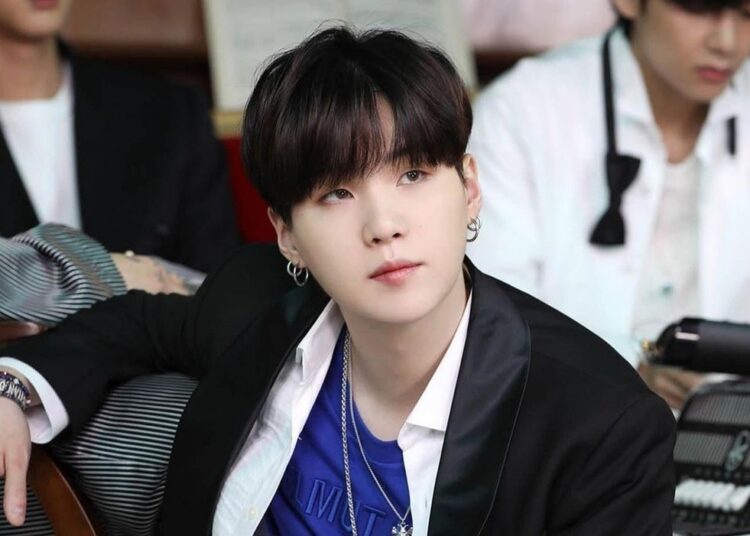 This aspect has been one of the most talked about, especially by ARMY. Idols are the most famous and, even some like V, are considered the most handsome in the world but do not have a known partner. There were only rumors about V and an unknown girl, but there have been no more details about it.

In Suga’s case, for example, it is known that she had a romantic relationship before being part of the BTS group. She went to high school but apparently it didn’t end up quite well because the already famous Bangtan member wrote a letter to her ex-partner.

Suga, however, at 28, has declared that marriage is part of her life plans, but there is a detail that she does not allow him to be with a stable partner now. Is it because of a strict BigHit rule, as some followers think?

Faced with her constant curiosity about her singleness, Suga responded to her followers about the reason for her not having a girlfriend.

In an interview with Elle Girl Russia, the BTS member said that he prefers not to think about love, because his work pace would not allow him to have a partner.

The rapper pointed out that all of his attention is on his development in BTS. His career, for the artist, is the most important thing today, so he has no intention of being in a romantic relationship, even if falling in love surprises him with low defenses.

In this way, it was ruled out that he had any ban from BigHit when he was a member of BTS. According to his version, everything depends on his desire to give his best so that his career in music is something that lasts beyond the years. Bangtans do not think of anything other than his career.