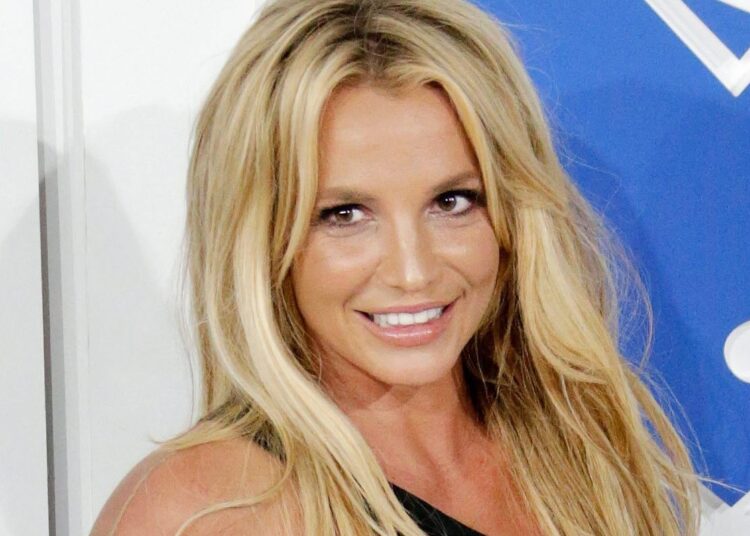 Britney Spears is continuing to regain control of her own life and, according to a trusted Hollywood insider, she is expected to make a big announcement next November. But calm down, it’s not exactly what fans expect.

After confirming on his Instagram that she will stay away from the music industry, this possible ad, of course, has nothing to do with Britney’s music career and, according to the insider, is also not related to cinema.

The information was published by the Deuxmoi profile, which had already got a lot of information from artists in the music right before the official announcement, including the Netflix documentary “Britney vs Spears”. In the anonymous publication, profile source Deuxmoi states:

“Expect something big from Britney Spears to be announced next month. She signed with a new manager. It’s not music or film related, so…”

In other releated news, Britney Spears would be bothered by news about her retirement as a performer, says The New York Post’s Page Six column. According to the vehicle, the singer did not like to see some former members of her team going public to talk about her supposed retirement.

The TMZ website has published several news like this. Some fans believe that Jamie Spears, the singer’s father, supports the publication of this type of narrative with her money.

One of those people talking about Britney’s possible retirement is Larry Rudolph, the singer’s former manager, who in July said she wanted to officially retire.

“It’s been two and a half years since Britney and I last spoke. She said she wanted an indefinite hiatus at work” he said.

In court, Britney Spears said she would not go back to work while Jamie Spears was her guardian. She said she felt like a slave. But she didn’t say anything about permanent retirement. Her fiance even said that he expects her to return to the stage.