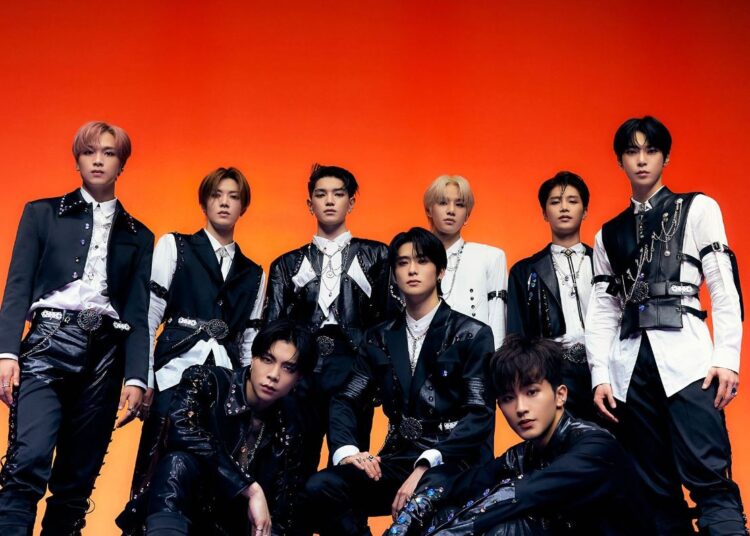 K-pop boy group NCT 127 has remained on Billboard’s top album chart for a third week in a row, with their third full-length album, “Sticker,” unveiled on Wednesday, under their agency SM Entertainment.

You could also be interested in: Aespa goes viral with ‘Savage’ and achieve a perfect “All-Kill”.

Additionally, the latest album was listed in the top 40 songs on the Official British Albums Chart and showed its popularity on other music charts in various countries, such as Germany, Australia, Japan and China, according to SM Entertainment. NCT 127 is scheduled to release the reissued album of the third full-length album titled “Favorite” on October 25.

BLACKPINK’s Jennie opened up about her personal account hacking