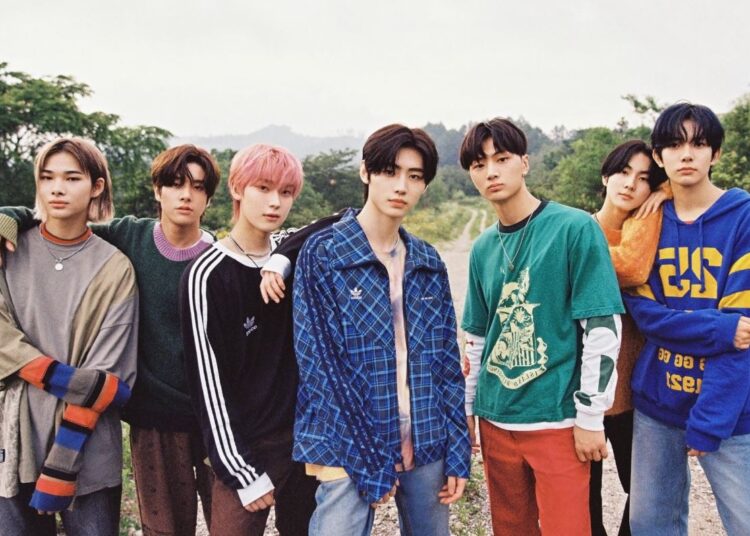 Rising rookie K-pop group ENHYPEN has expressed their desire to become one of the most popular bands in the K-pop industry at a media event before releasing their first full-length album after the debut of the group, almost a year ago.

“We wish to grow further in the future and become the hottest K-pop group, not just a group that represents rookie bands,” said the leader, Jungwon, during a virtual event to present the new album to the media. in Seoul.

The new album, titled “Dimension: Dilemma” collected more than 920,000 copies sold in presales, three weeks after September 17, when it was first available, another success for the band.

Jungwon explained that in this new project they describe what happens to seven boys who manage to get on the K-pop stage and realize that their new world is more complex than they thought and the struggle of opposite values ​​between them.

Heeseung said that they are eager to grow professionally like Enhypen, but sometimes they need time to be alone. The singer added that on the album they tell about their complex emotions, such as wanting to be loved by as many people as possible, but sometimes wanting to be free from people’s attention.