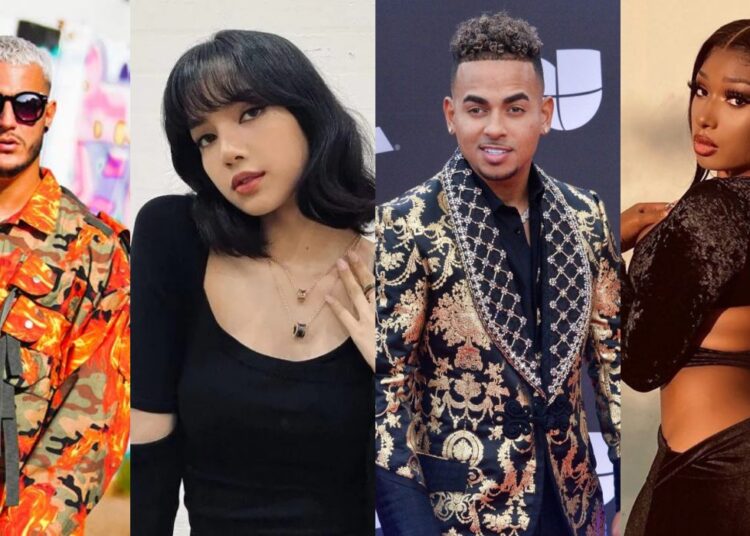 And finally it came there! After much buzz around the track, Dj Snake not only officially announced his partnership with Lisa, Megan Thee Stallion and Ozuna on the track “SG”, but also released a snippet of the song, which hits the public on the 22nd. fans even more excited about the song, the artist even provided the know-how of this super collaboration.

Titled, at first, as “Sxy Grl”, the track had its name and its participants confirmed through an action involving McLaren luxury cars. In place of the nameplates, the name of each artist involved in the song was placed, including one of the vocalists of BLACKPINK, who already had her name mentioned in a collaboration with the DJ for some time.

You may also like: Adele gets the best debut on Spotify breaking all records on the plataform

The DJ also tagged the respective artists in his Instagram post and captioned “COMING SOON”. Ozuna had already cited the collaboration earlier this month with a tweet that read “BKP + MTS + SNK + (teddy bear emoji)” and “97%”, apparently implying the project was 97 percent complete at the time.

The Latin singer had originally talked about the single together at this year’s MTV Video Music Awards last month, where he revealed that his next single would feature two popular artists, alongside DJ Snake. The Puerto Rican musician shared the news with MTV News on the VMAs red carpet, where his latest single ‘La Funka‘ debuted.