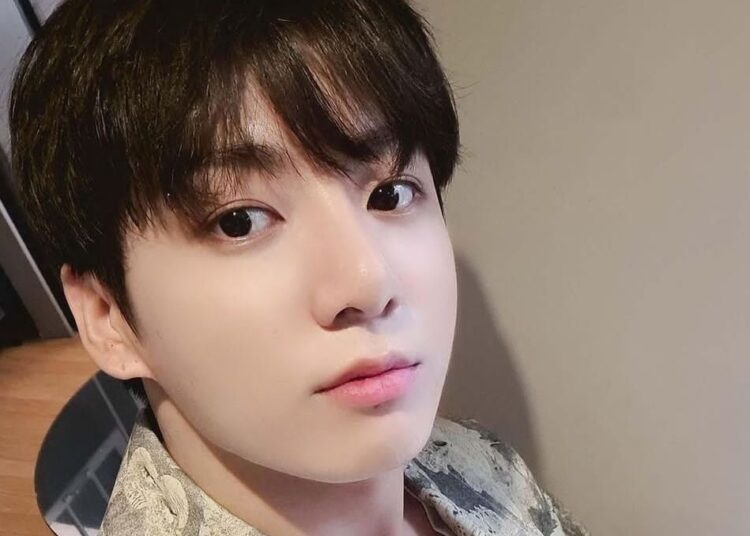 A few days ago, fans were a bit crestfallen as the k-pop group announced that they would be taking a hiatus from filming their much-loved series ‘Run BTS!’, In which the members do fun challenges that entertain fans. and generate various memes.

However, the sadness did not last long, since this month fans will be able to enjoy every Friday a chapter of ‘In The SOOP’, a program that airs live on the South Korean network JTBC and is uploaded on Weverse with English subtitles. and Spanish, the latter generated by the ARMY.

A few weeks ago BTS released the first posters of their adventure series in which an extra member caught the eye. In the images a dog appeared calmly sitting next to the members, although at first it was not given much importance, today it is known that he is a new member of the family.

Jungkook touched the ARMY by introducing Jeon Bahm, his pet, who became the star of the first episode, because on social networks the fans of the band did not stop talking about the puppy.

The puppy is a Doberman breed and “although his build is large, he is a baby,” the production added in the description. The Golden Maknae has not revealed what the meaning of the name is, but affectionately calls it “Bahm-ie”.

Fans also explained that Jungkook refers to himself as appa, which is the word for dad or father when he talks to Bahm.

Miley Cyrus to Interview magazine “I say what I mean, even if it changes tomorrow”