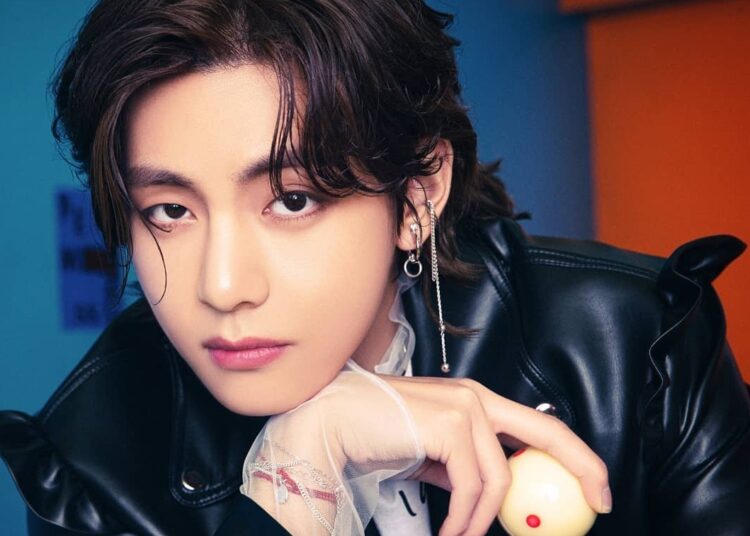 BTS’ V made a couple of posts on Weverse expressing his annoyance, however, he did not elaborate on what it was that made him angry. The posts did not go unnoticed by ARMY, who suspect that the idol’s anger is due to rumors circulating about his private life.

As you may recall, the BTS members have stressed over and over that they are single, and at the moment they are too focused on their careers to be in a relationship. However, when they are seen with people who are not their bandmates, family members, or other idols, rumors about their private lives begin to surface.

This October 14, 2021, ARMY found new publications in Weverse made by V, and these did not go unnoticed because in their content you can see a bit of annoyance. In the first post, the idol wrote: “” Pathetic, I’d like to sing UGH “along with a puking face emoticon. 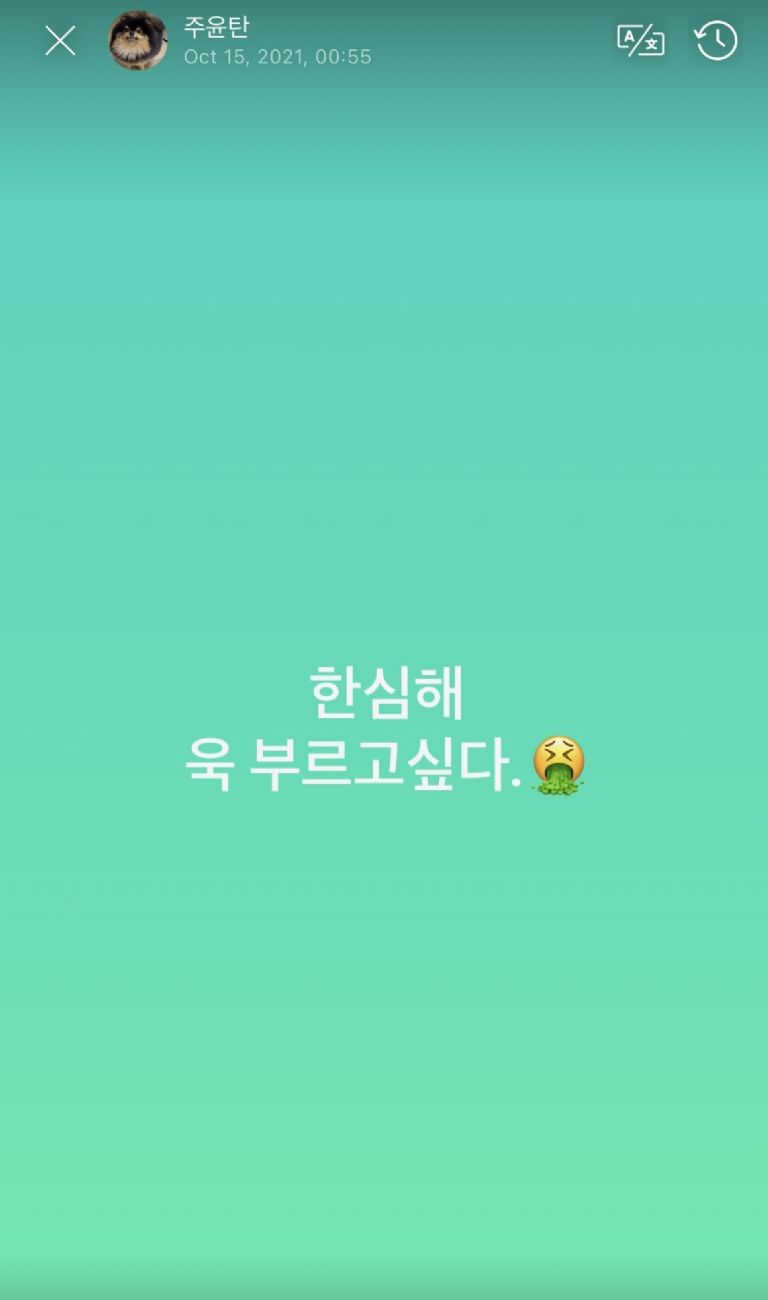 Minutes later a new publication appeared where V wrote: “I am going to shoot a poisoned needle in the back of the neck in my dreams.

Be careful with your neck pook pook * ”, also accompanied by a sick face emoji and a skull. * These last words are onomatopoeic sounds that could refer to gunshots or snorts. 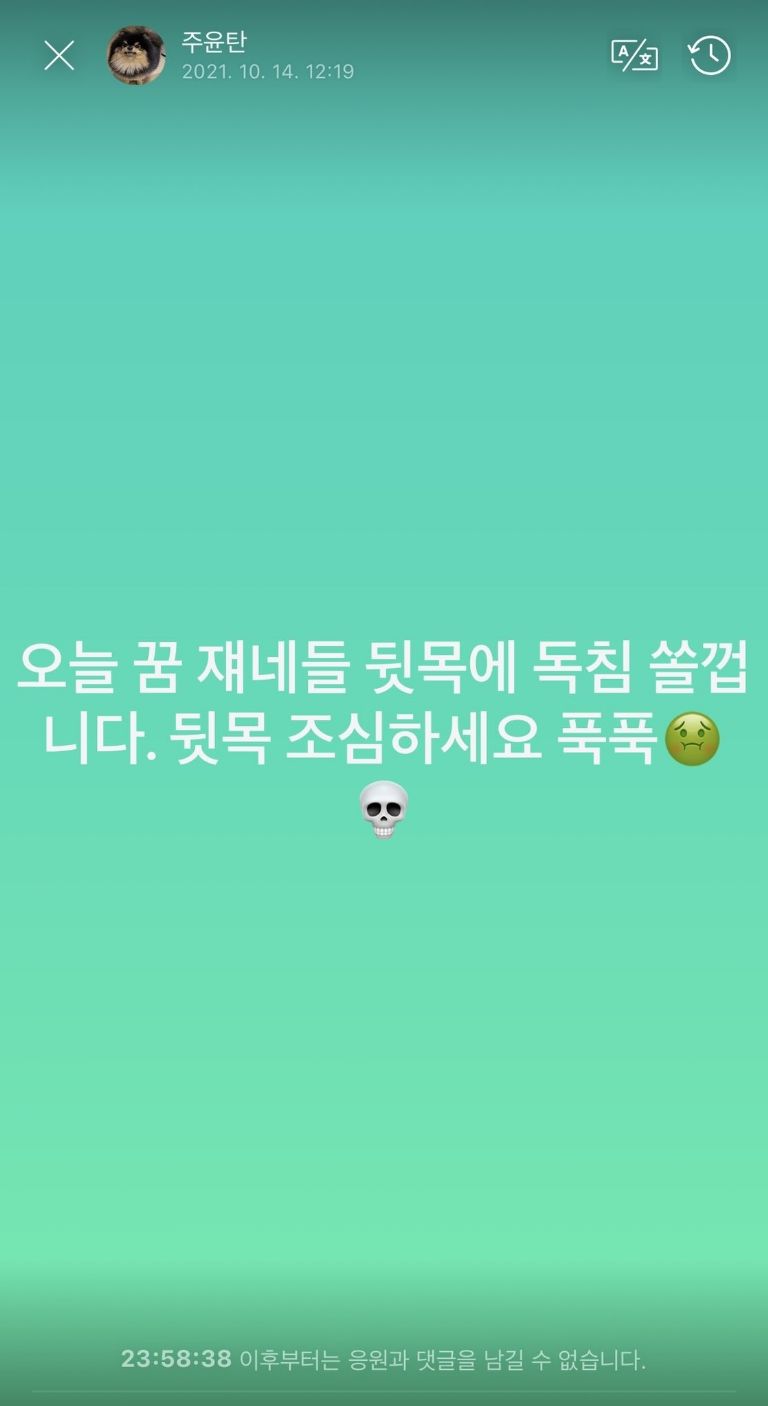 These speculations began when netizens claimed that they saw the BTS member with Choi Yoon Jung and her daughter at the KIAF 2021 VVIP Preview event, which took place on October 13.

In addition, rumors indicate that the bracelet that V usually wears belongs to the brand of the daughter of the president of Paradise Group.

BTS asks J-Hope to do a ‘sexy dance’, and he responds in the most iconic way