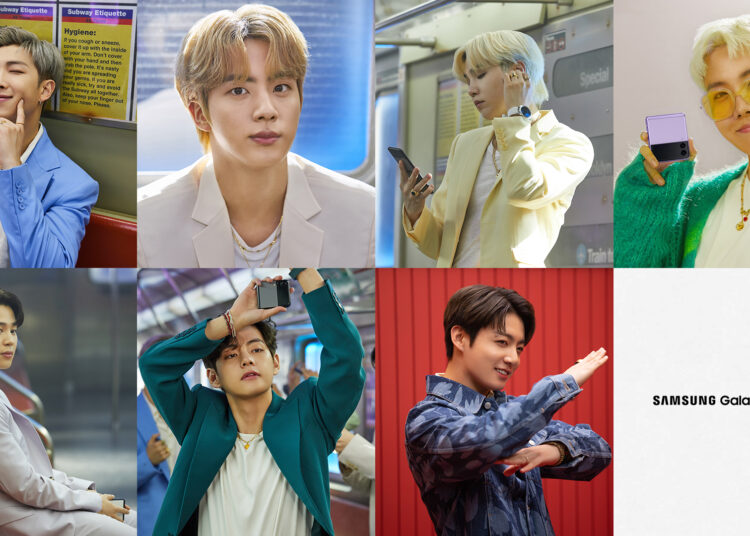 The collaboration between Samsung and BTS is on its way to turning two years old. After partnering for the first time with the famous K-Pop band for the launch of the Galaxy S20 BTS Edition, the company has continued to rely on it to advertise its new phones. And the strategy cannot be said to have been wrong.

In fact, Samsung intends to continue collaborating with BTS, and everything seems to indicate that the company is planning a new launch soon, which will most likely involve the seven members of the South Korean pop band.

The information comes from Samsung itself, which in a tweet published on its official Twitter profile, suggests the arrival of a launch related to the Samsung Galaxy Z Flip3 and the BTS band.

As it happened with the Galaxy S20 at the time, it is very likely that Samsung has in its hands a special edition of its latest folding mobile “dressed” in the colors of BTS. In the shared press release, no information has been disclosed in this regard.

Do not forget that Samsung will hold a new Unpacked event on October 21, and for now it is not clear that the company is going to launch new products. Therefore, you may take the opportunity to announce special versions of existing devices, such as the special edition of the Galaxy Z Flip3.

You haven't forgotten about the #GalaxyZFlip3 yet, have you? We still need to talk. #GalaxyxBTS @BTS_twt
Learn more: https://t.co/U3NHdnHOyg pic.twitter.com/rqPg5jF4mr

Leveraging their partnership with BTS to release a new version of their collapsible star could be a master move. After all, the Galaxy Z Flip3 and Z Fold3 are Samsung’s best-selling folding to date, and the extra boost backed by the popularity of BTS would add to the success of these devices even more.

BTS’ Suga reveals that he CANNOT have a girlfriend even if he wanted to, because he is completely forbidden

NCT’s Lucas is allegedly bisexual and has a secret boyfriend