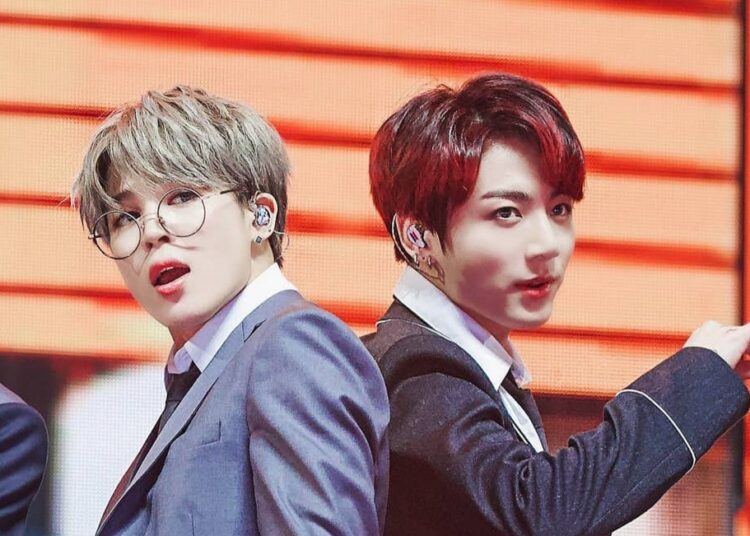 BTS celebrated Jimin’s birthday, the Korean idol turned 26, and ARMY from all over the world dedicated messages and gifts to him. One of his classmates also revealed unreleased clips and photos as a gift and thrilled fans with a video with Jungkook practicing boxing.

J-Hope decided to congratulate his bandmate with several messages posted on the band’s official account. Jin was also another member who gave him best wishes with a photo on the Weverse platform.

On previous occasions, RM surprised Jimin with a luxurious gift, and although they are prohibited from receiving gifts from their fans, ARMY placed various advertisements in South Korea, Mexico, and other countries. One of the surprises that excited fans during Jimin’s birthday was this video where he works out with Jungkook.

Jimin and Jungkook make up one of the ARMY’s favorite friends. On several occasions they have starred in moments that moved their fans, they have also had disagreements, but they fulfilled their dream of traveling together to Japan.

On one occasion, the Golden Maknae only gave Jimin a birthday present, previously Bangtan did not have the habit of giving gifts to each other, but the dancer was the exception.

For his birthday this year, J-Hope decided to reveal an unreleased clip of both idols. It has become a tradition to post embarrassing or long-standing photos or videos to congratulate your peers. On this occasion, Jimin appears in a clip with Jungkook in the middle of a boxing challenge.

The idol practices his best blows, while Jungkook holds a pair of gloves while stopping the blows of his partner who wants to show who is the strongest. In the end, they both laugh and leave the recording room. ARMY thanked the rapper for sharing these unreleased videos to learn a little more behind the scenes of BTS.

Stray Kids’ Felix reveals the secret to having a deep voice