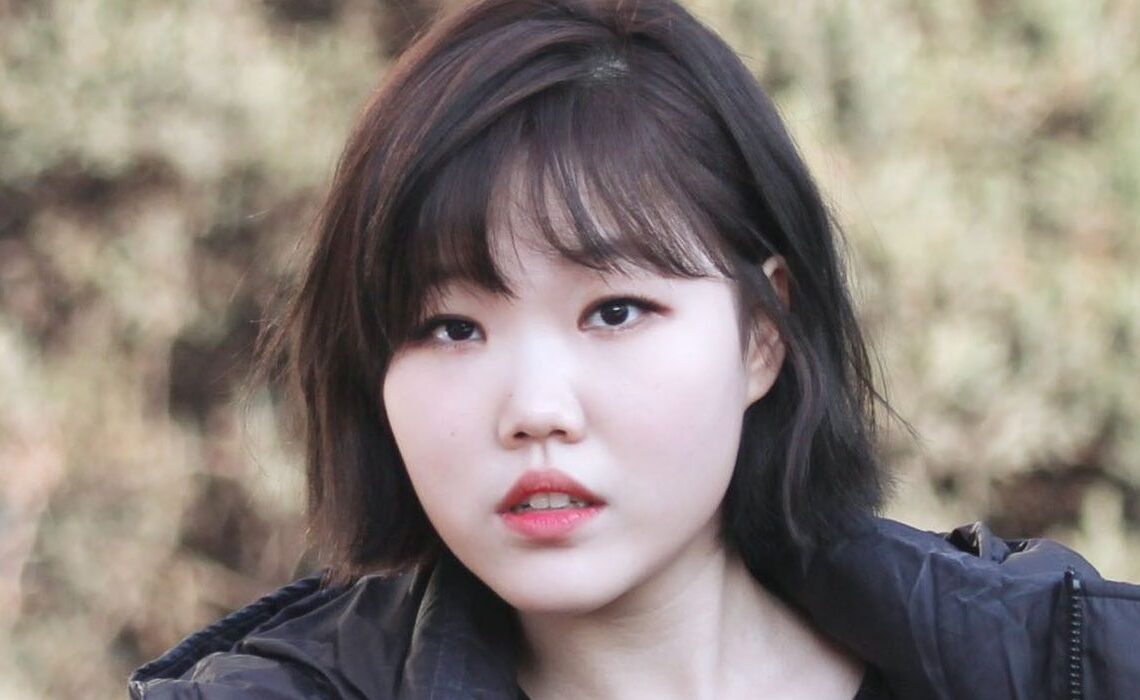 On Wednesday, October 13th, Lee Suhyun of the duo AKMU did a live broadcast  on Naver’s platform “V LIVE” with the titled “Hello!” However, it was not expected that some people of BTS fandom would attack her in such a way by casually choosing that important day for ARMY to make her live broadcast.

The live chat received a large number of comments posted by BTS fans, as the day of the live broadcast also happened to be the birthday of one of its members, Park Jimin. So the AKMU member received comments like, “I’m looking forward to Jimin live” and “hbd jimin aaa” these were the most comments received during the entire 2 hour 7 minute idol broadcast. Many other of the comments also criticized her appearance, saying “you’re ugly” and more. 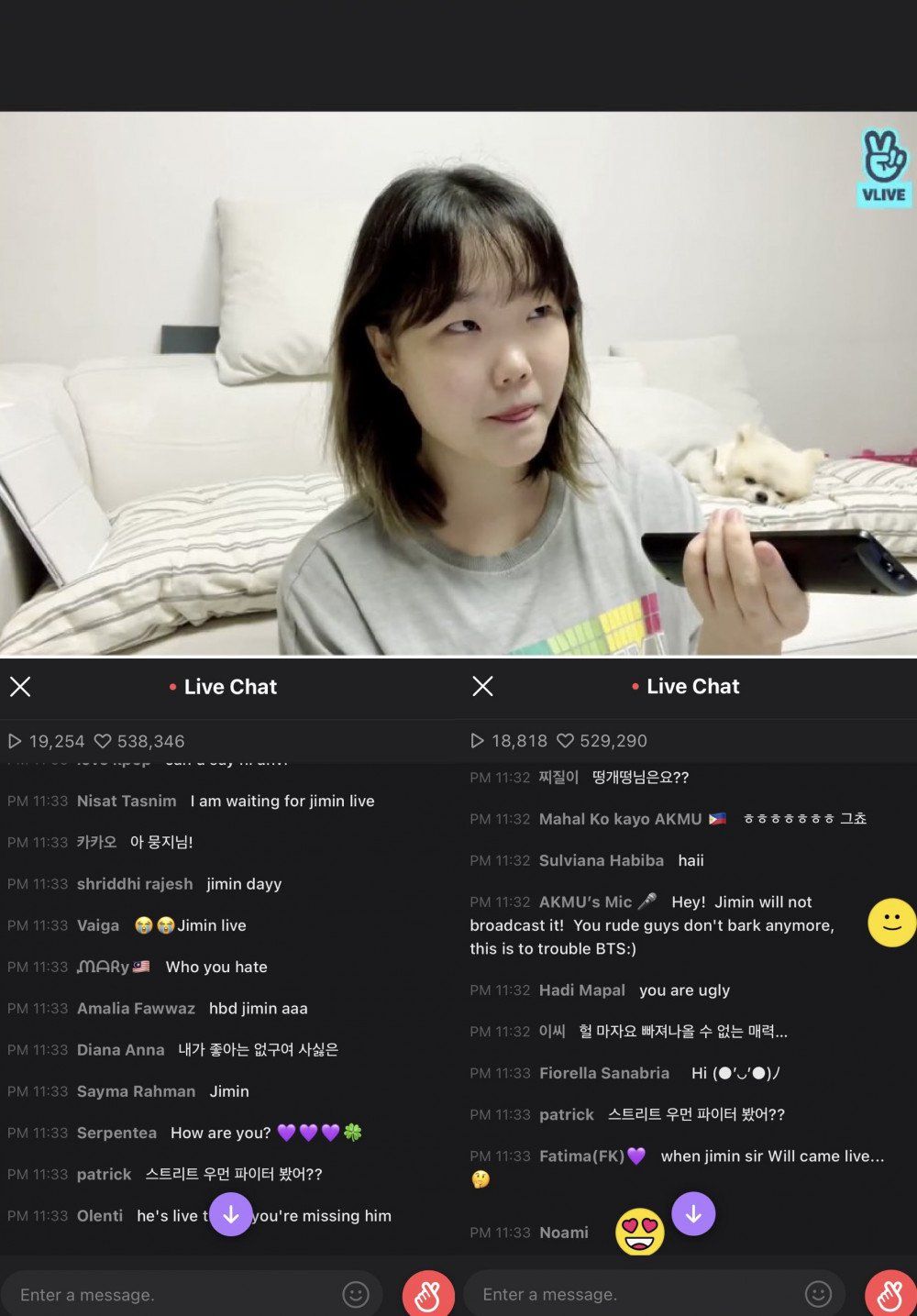 During her live broadcast, she also mentioned that her parents and friends were watching the broadcast on television. Suhyun, seeing the comments below, addressed the situation in the kindest way possible saying:

You may also like: HYPE talks about dating rumors of Taehyung with daughter of ‘Paradise Group’ president

“Please don’t fight. You can use 반말 (casual form of phrases) or 존대말 (more formal) as long as you don’t cross the line. But I haven’t seen anyone who has crossed the line yet … It’s okay to mention others artists, I can look further“

In other related news, Suhyun, in 2018, responded to comments about her appearance: