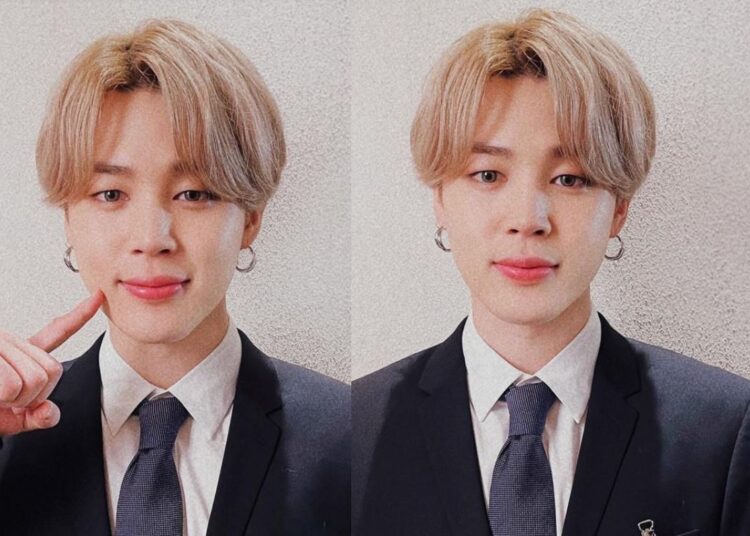 Jimin birthday: donations, projects and everything ARMY did

Jimin birthday is here. One of the seven members of BTS, celebrates his 27th birthday (Korean age) on Wednesday, October 13. As is tradition, ARMY from around the world dedicate celebration projects and donations in the name of the “Filter” singer. This is how the celebration for the popular ‘mochi’ of Bangtan is lived.

Army Peru made a special contribution to an organization which operates in the country with the goal of promoting the rights of girls, their education and protection against violence. Likewise, the fanclub has a donation campaign open to support Allinllam, an NGO that works to build the first free clinic for children with disabilities in northern Peru.

Jimin said he saw the airplane project and the Busan Tower. The stadium and Jiminland ? he saw it all!! ? pic.twitter.com/Z3CYt3c7e6

The chinese fanbase collaborated with the commercial flight company Jeju Air to customize one of the airplanes with a photo of the BTS member. Although the fan club was sanctioned by the new regulations in China because of this gift, it remained as one of the most notable projects of Jimin birthday.

You could also be interested in: BTS’ Suga shows off his muscles and internet go crazy.

K-ARMY group and ALLFORJIMIN_KOR fanbase decorated Common Ground Mall, a busy tourist space that is famous in Seoul for its container infrastructure. The japanese fanbase also hired a panel in Shinjuku, Japan, with 3D effects for an advertisement for Jimin birthday.

BTS fans in South Korea also prepared details for Jimin right in front of the HYBE Entertainment building, one of the places where these panels are most likely to be seen directly by the idol. In addition to a banner almost 34 meters long, the fanclub installed an artistic space with bubbles where ARMYs can take photos.