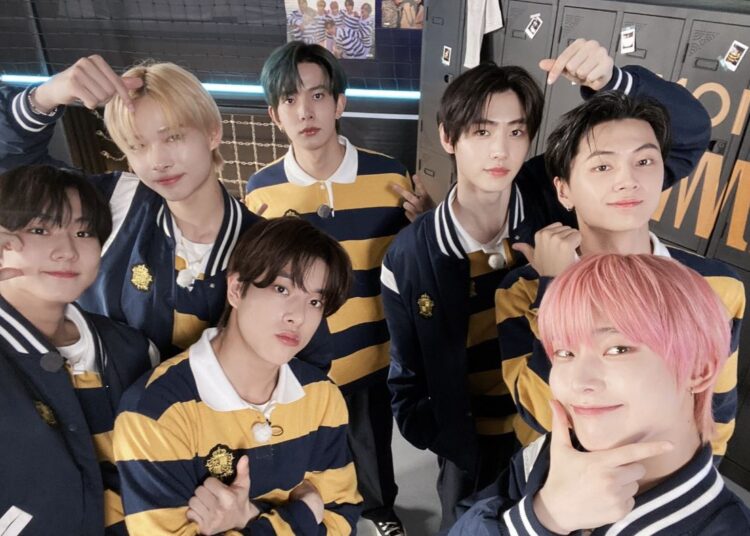 ENHYPEN first studio album has topped iTunes best albums chart in 26 countries, their agency Belift Lab said this Wednesday. According to the agency, the group’s album ntitled “DIMENSION: DILEMMA” was positioned in #1 this Wednesday at 9:00 am in 26 countries, including major music markets, such as the United States, England, Japan and France.

In addition, the title track, “Tamed-Dashed,” ranked #1 on iTunes Best Songs chart in six countries. The new album, titled “Dimension: Dilemma,” which was released on Tuesday on streaming music sites online, was eagerly anticipated by K-pop fans, as it was the first album by one of the main debut groups.

The seven-member group was formed through an audition television show, “I-Land” (2020), produced by entertainment industry giants CJ ENM and Hybe, which aired through the cable channel Mnet. The band made their debut, in November of the same year, with their first extended play album (EP), “Border: Day One.”

You could also be interested in: BTS: J-Hope leaks embarrassing videos of Jimin clowning around.