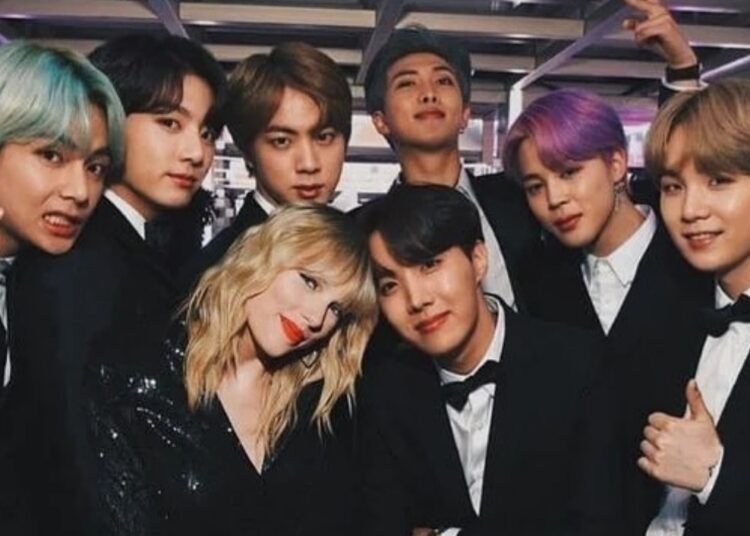 The k-pop group is the artist with the most weeks at No. 1 on the digital song sales chart in the entire history of the chart.

According to Billboard, the single “My Universe”, a collaboration between Bangtan and Coldplay, placed at the top of the digital sales chart. With this, the South Korean group manages to prevail for 45 weeks leading the list, setting a new record for a single artist.

Previously, the record was set by Taylor Swift, who racked up 44 weeks at No. 1 on the ‘Digital Song Sales’. However, thanks to her followers, she has managed to unseat the interpreter of hits like “Blank Space” and “Shake it off”.

Meanwhile, the song “My Universe” ranked number 12 on this week’s ‘Hot 100’, one of the most popular in the United States. You have to remember that the song debuted at number 1 on the chart last week, and although this represents a big drop, the artists still occupy the highest positions.

Britney Spears prepares a duet with Elton John as a return to music, says Page Six