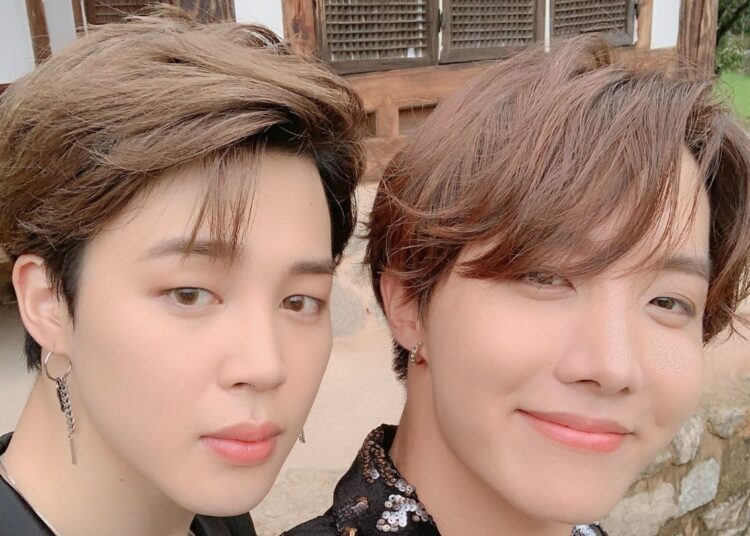 The jokes are frequent between the members of BTS; the sense of humor is proof of their friendship, Since back more than nine years. This time, J-Hope showcased some videos of his interactions with Jimin outside of the glamor of the stages.

J-Hope celebrates Jimin’s birthday with his own style: he unveils never-before-seen bloopers and photos of the BTS idol. In the first, he brings out the adorable side of Jimin and shows how he jokes in the break from a photoshoot.

Hoseok titled the second clip “sexy” as it shows Jimin dancing in the outfit from the LY: Tear photoshoot. However, the idol slipped and was registered as a blooper.

You could also be interested in: BLACKPINK: YG denies dating rumors between Jisoo and Son Heung Min.