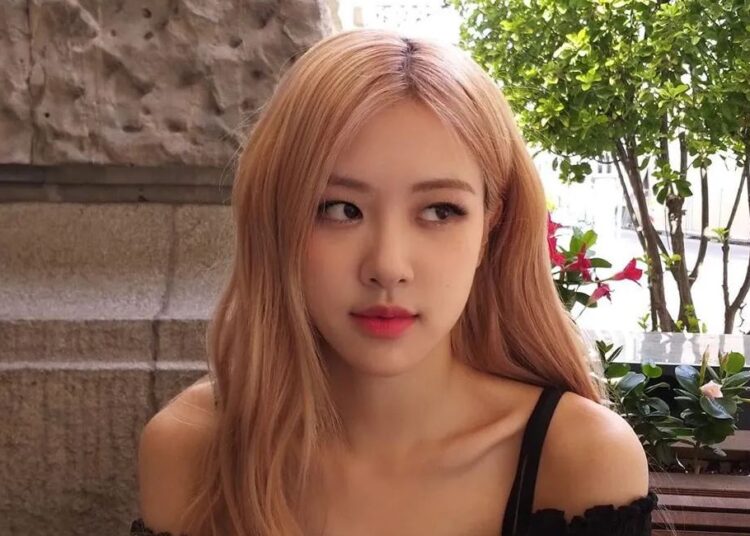 BLACKPINK member Rose is receiving criticism for supporting Lee Jung, a contestant on ‘Street Woman Fighter‘, on her social media. On Tuesday, October 12, Rose tagged Lee Jung’s account and left a message of support in which she encouraged people to give her her support as well, saying:

“Everyone please like my friend’s crew video! It’s great,” along with the tags “Semifinal Street Woman Fighter” and ‘Like’”

However, many people did not fully agree, opinions have been mixed in networks since the winner of the challenge, the particular one that the BLACKPINK member linked to, was determined by the number of views and likes for the video of each team.

Netizens that were not agreed with her actions commented:

“That was reckless. Didn’t you think of your influence?”

“It is a bit problematic to intervene in the contest”

“There was no rules that other artist can’t promote a crew! JUST BECAUSE SHE IS FAMOUS IT IS NOT UNFAIR! Rose consider lee Jung as a teacher and there is nothing wrong supporting YGX dance crew!”

“Supporting a friend is now like commiting a sin apparently?“.

“They’re both from yg so it’s normal that shé will support ygx + they’re friends so why are pann user making a fuss about it?“

HYBE made an urgent decision regarding the future of BTS’ Jin

TXT: Everyone had a crush on Hueningkai at his all-boys high school on Valentine’s Day