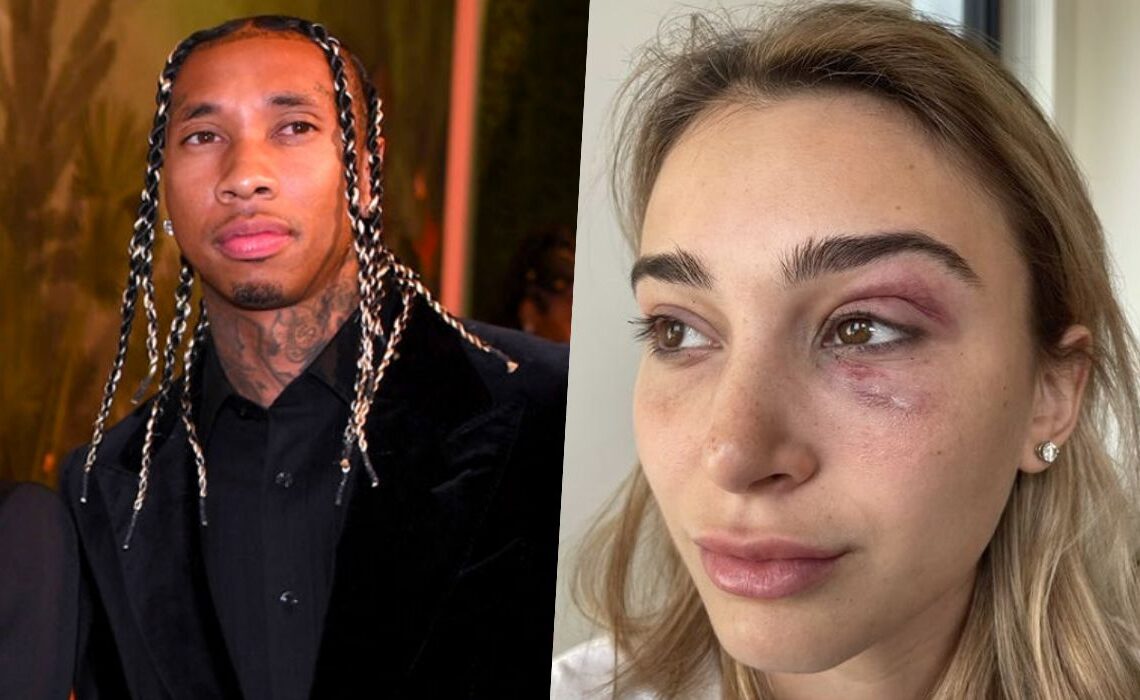 Rapper Tyga is being charged with battery by his ex-girlfriend, Camaryn Swanson . She claims that the artist attacked her this Monday morning, at her home in California, United States.

According to TMZ , the case happened when he appeared at the rapper’s house screaming and drawing attention around 3:00 in the morning. Sources at the site believe Swanson was under the influence of alcohol or drugs . Despite the situation, his entry to the house was authorized by the rapper and his family.

Camaryn told police the rapper physically assaulted her after asking her mother to pick her up. He filed a complaint against the artist and, in the complaint, the police reportedly found that he had visible signs of aggression. The rapper, Kylie Jenner’s ex-boyfriend , was not arrested and reportedly refused to speak to police on Monday morning, October 11.

According to the website, Tyga is expected to appear at the police station on Tuesday to report his side of the story. He and Camaryn reportedly split shortly before she appeared at their home earlier this week. They started dating earlier this year.

After the repercussion, Swanson posted messages on his Instagram account noting that the rapper not only invited her to his property, but also sent a driver to pick her up at the time of the incident. He also posted photos that showed signs of assault. 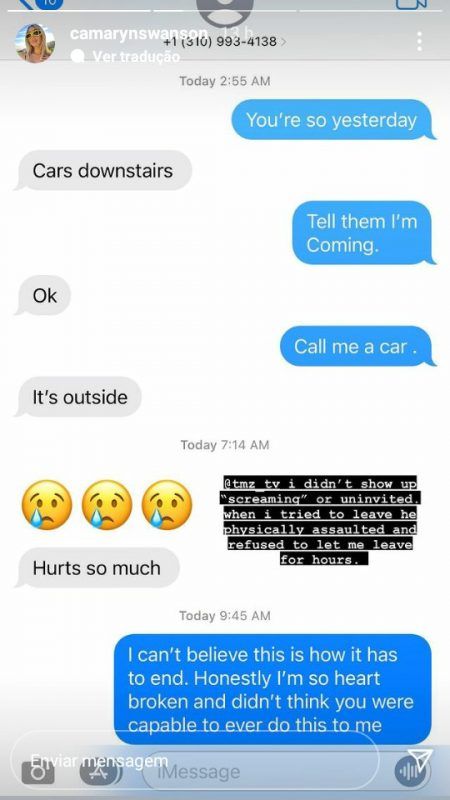 “ I have been abused emotionally, physically and mentally. I will not hide it anymore, ”Camaryn wrote in one of the posts. 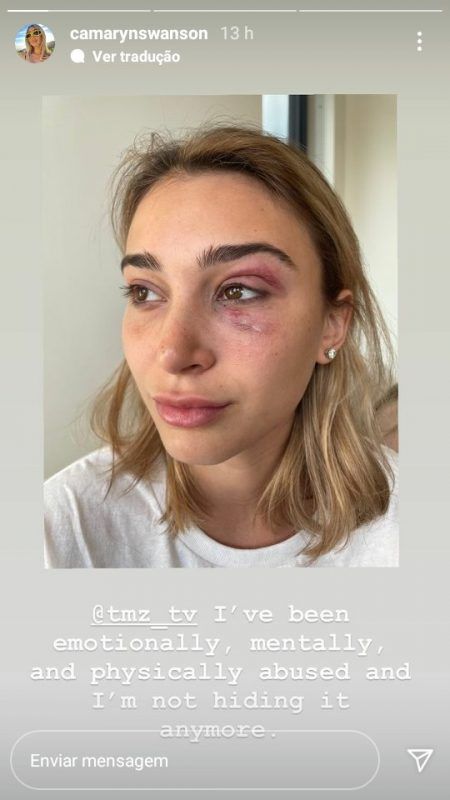