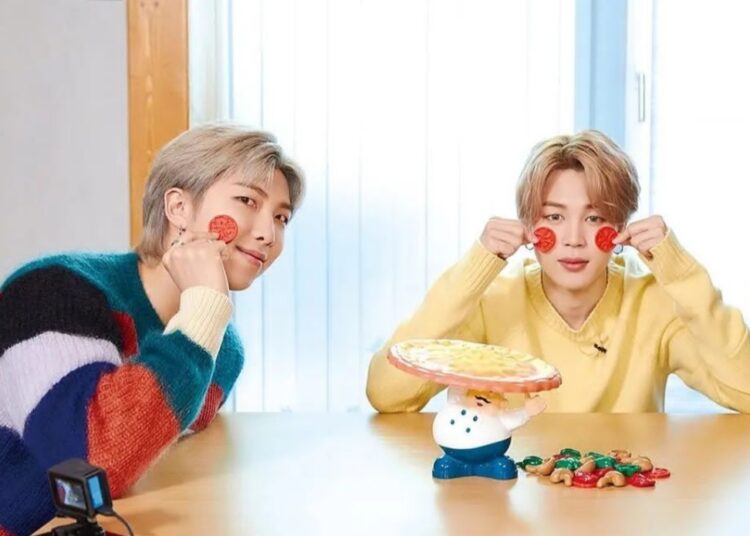 The BTS member is a few hours away from his 26th birthday, fans count the hours to congratulate him during the first seconds of midnight, South Korean time.

Jimin was born on October 13, 1995 in the city of Busan, he has a brother and is the eldest son of the family, so it is believed that he is prohibited from marrying a foreigner to preserve the family name.

For several days, BTS fans have organized various projects to celebrate the K-Pop idol, from donations in his name, placing advertisements in various parts of the world, massive purchase of his solo songs to break new records, among others.

It was in 2017 when Jimin from BTS was 22 years old, (23 in Korean age), it was in that same year that Jungkook took him on a trip to Disney as a birthday present. But that was not all, as the idol also received a great gift from RM.

Jimin and RM have one of the favorite friends of the fans, since the rapper helped him write “Promise”, one of his most important songs, as he composed it during one of the most difficult moments that he went through.

The leader of BTS decided to have a personalized ring made by a renowned jewelry firm, the piece has Jimin’s initials engraved and it cost more than 3,000 dollars. On social media, ARMY has shared photos of the idol with the jewelry piece, apparently the surprise was planned by RM since he did not want them to repeat the gift.