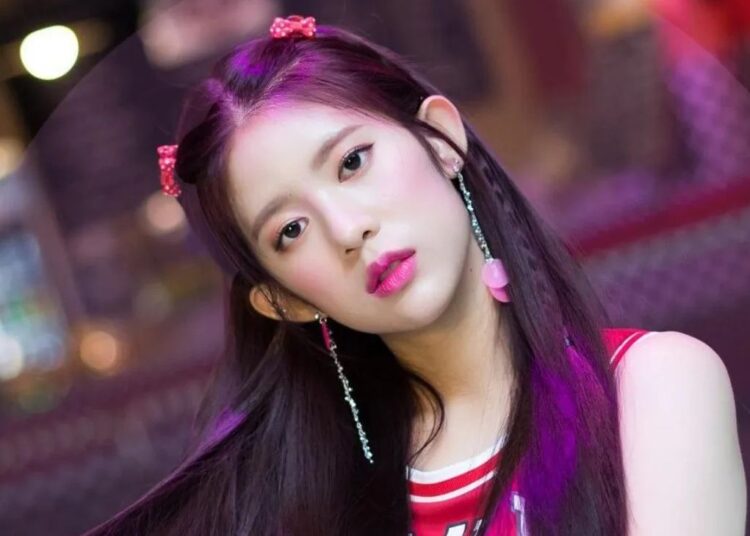 The South Korean court has convicted MLD Entertainment, responsible for Momoland, in the lawsuit filed by former member Daisy who claims she was not paid for her work with the group. The agency must pay a fine of 79 million won.

In July 2016, MLD Entertainment selected the members of Momoland through an audition program called “Finding Momoland”. Daisy was eliminated over the course of the attraction, but signed an exclusive contract with the agency in September of the same year and became part of the group in April 2017.

In 2019, however, she was dismissed and accused the agency of including the costs of producing “Finding Momoland” in the amount paid by the participants. According to Daisy, MMLD deducted 66 million won from her earnings.

You may also like: TikToker goes viral by transforming into Stray Kids’s Felix

Daisy had argued that she signed an exclusive contract with MLD Entertainment after the show, so it would be unfair to pay the expenses. However, the agency countered, saying it was common practice in the industry.

Last Sunday, October 10th, the Court, in turn, ruled in favor of Daisy and ordered the agency to pay a fine of 79 million won. The figure consists of the costs she incurred with “Finding Momoland”, plus an additional 10 million won for child support. MLD Entertainment has filed an appeal against the result, more information will be released soon.

BTS vs Blackpink in Tokyo 2020: ARMY and BLINK argue over songs used by their favorite artists in the celebrations