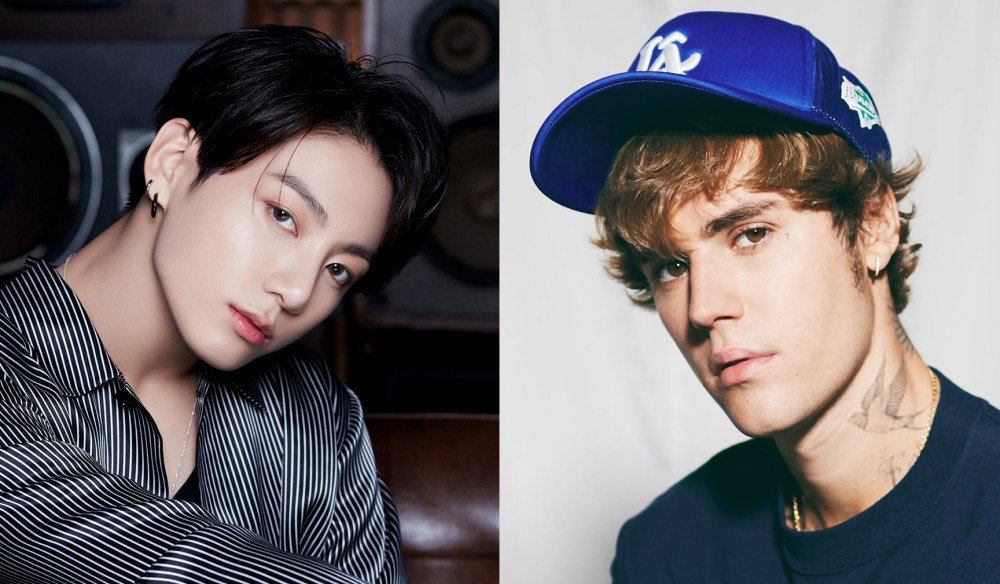 The Canadian would have refused to work with one of the most popular songs of the BTS idol, he knows why

BTS has become a music phenomenon, and various artists are looking to collaborate with Korean idols. The list so far includes Megan Thee Stallion, Nicki Minaj, Halsey, Lauv, Max, Ed Sheeran, and recently Coldplay. However, with the acquisition of Ithaca Holdigns by HYBE, ARMY dreams of a feat alongside Justin Bieber or Ariana Grande.

The South Korean agency was made with the purchase of this label owned by Scooter Braun, a well-known Hollywood manager. Since the announcement, a video was made to welcome new members of the family, including street artist J Balvin.

In addition, any release that BTS makes becomes a success, whether it is a group or an individual. Working alongside Coldplay was one of V’s dreams, but Jungkook has also looked forward to meeting his favorite artists. It is not a secret that he is a faithful follower of Ariana Grande and Justin Bieber, but the Canadian rejected one of his best known songs. He knows why.

Breaking solo records on platforms like SoundCloud and Spotify, plus sales on the Billboard chart.

His solo “Euphoria” was a song released in 2018 as part of the album Love Yourself: Answer, it was even featured on the HBO series of the same name. However, the producer and songwriter who has worked with Bangtan, Melanie Fontana, revealed that the song was originally intended for Justin Bieber.

However, the manager or the singer himself rejected it and it was offered to Jungkook. Although there were no plans for any collaboration, no one expected the song to turn out to be a hit.

But the hope that the Korean idol and Bieber will collaborate is greater now, as they are part of the same arts agency. Jungkook is one of the biggest fans of him, as he has repeatedly performed some of his hits.