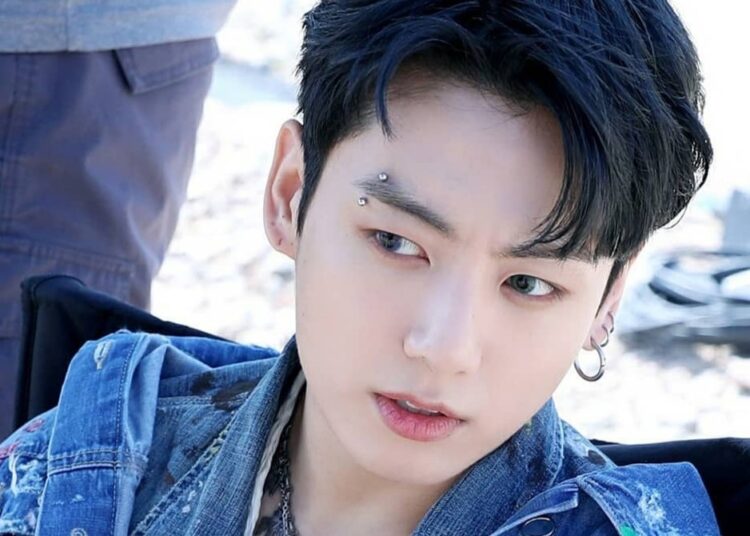 The Golden Maknae showed that he mastered other languages ​​and showed his most romantic side with his fans, he knows why

How many languages ​​does BTS speak? The South Korean band is a worldwide phenomenon and has broken language barriers thanks to their music. The idols have released songs in English, Japanese, and Korean, demonstrating their mastery of other languages. Jungkook has also shown that he is the king of Spanish and fell in love with ARMY thanks to this phrase.

The group has shown its affection and love for Mexico and Latin America on several occasions; for example, in one of their songs they included elements of Mexican culture.

Although they have not yet dared to launch a Latin song, they do not rule out the idea of ​​singing in other languages. In some of their live broadcasts, the BTS members have shown their love and appreciation to their fans by singing or speaking in Spanish.

The youngest of the members also showed the most romantic side of him with one of the best phrases in our language.

Several weeks ago, Jungkook reunited with his fans through the VLive platform, as he decided to celebrate his 24th birthday with an acoustic concert.

Many followers connected from all over the world, so Jungkook decided to communicate in his language.

With the help of the translator, the singer figured out how to say “I love you” in Spanish and the pronunciation was learned in a matter of seconds.

The Bangtan idol fell in love with ARMY when he told them several times “I love you”, proving that he is the king of Spanish by being able to master this language.