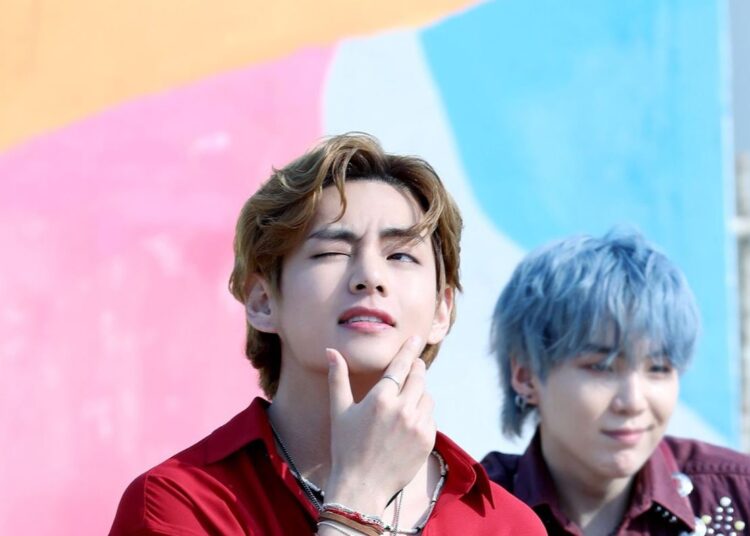 Due to his personality and great appeal, Kim Taehyung aka BTS’ V has been the face of major clothing brands such as FILA and Louis Vuitton, of which he is an ambassador, as well as technology such as Samsung and LG.

The British publication Nubia Magazine conducted a five-month survey for The Most Handsome Man in the World 2021. People from 183 countries participated in the poll, with the United States, India, Japan, Brazil and the United Kingdom taking the most part.

It’s official! ? Our very own Kim Taehyung has been crowned “The Most Handsome Man in the World!” by Nubia Magazine. They collected over a million votes w/ voters from 183 countries in total, & V garnered over six hundred thousand votes!https://t.co/1hksLitO4E pic.twitter.com/x5aipa99bp

This Tuesday, October 5, the publication shows that out of more than one million votes from him, Kim Taehyung received 600 thousand, which gave him the number one position in the poll, surpassing many international celebrities. Nubia magazine reported that he has already contacted BigHit – BTS ‘agency – to deliver the certificate as the winner.

You could also be interested in: GFRIEND: Eunha, SinB, and Umji to re-debut as a trio with new agency.