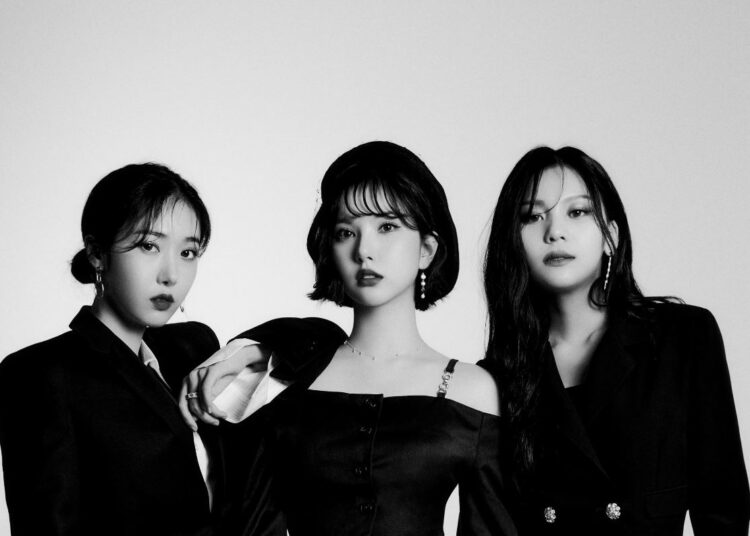 GFRIEND: Eunha, SinB, and Umji to re-debut as a trio with new agency

Three members of the disbanded K-pop girl group GFriend will meet to create a new band, their representation agency, Big Planet Made, said on Wednesday.

The agency said in a press release that Eunha, SinB, and Umji have recently signed exclusive contracts with the agency, adding that they will carry out various activities as a three-member group. The trio’s name and the date of their formal release were not disclosed.

All three debuted in 2015 as members of GFriend. After six years together enjoying great popularity, the sextet was dissolved in May of this year after the termination of their contracts with Source Music. The singers posted photos they took together and mentioned how they felt about their new beginning on their Instagram.

You could also be interested in: Fans boycott BLACKPINK and demand that YG treat Lisa better.

Eunha said on her social media account that it has been a long time since the group was disbanded, adding that she apologizes and thanks her fans for waiting so long. She also added that she would like to reward them with good songs and performances on stage.

Umji, for her part, said that she has had a lot of problems but now various things have been fixed and prepared, adding that she feels very excited to start activities again.

Jamie Lynn Spears vents about family abuse in her book