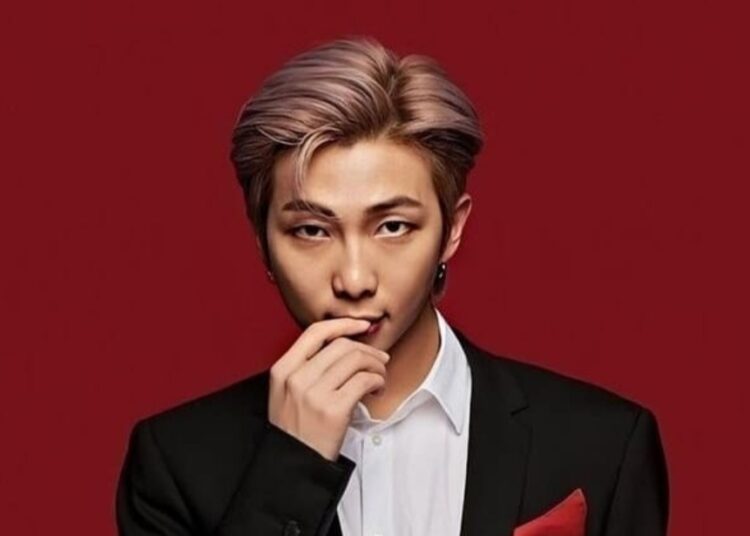 Bangtan’s leader reveals what he’s investing his fortune in, having spent nonstop on these items over and over again, what is it about?

RM surprised fans with a huge reveal. Several BTS fans were the lucky ones to share messages with Namjoon through the Weverse platform. In this Korean social network, singers often share photos and publications of their day to day.

The band’s rapper was answering some questions from ARMY and one of his comments caught our attention, as he revealed what he spends his fortune on. Bangtan is the richest K-Pop group in South Korea, each earning 12 trillion won, for which lavish bachelor apartments and late-model cars have been bought. But RM has bought this item multiple times, he knows why.

A BTS fan asked how many pairs of headphones RM has lost, especially the buds model of Galaxy. Apparently, the Korean idol is someone very clueless and that has cost him thousands of dollars, since he has had to replace some of his belongings.

Namjoon confessed that he has lost 10 pairs of this type of headphones, which have a cost of 2 to 3 thousand pesos, so he has lost about 30 thousand Mexican pesos. However, it is not the first time that he spent this amount of money, as he also revealed that his friends have described him as someone “stupid”, as he has also misplaced Airpods.

The BTS rapper bought up to 34 pairs of these headphones, 5 thousand dollars.