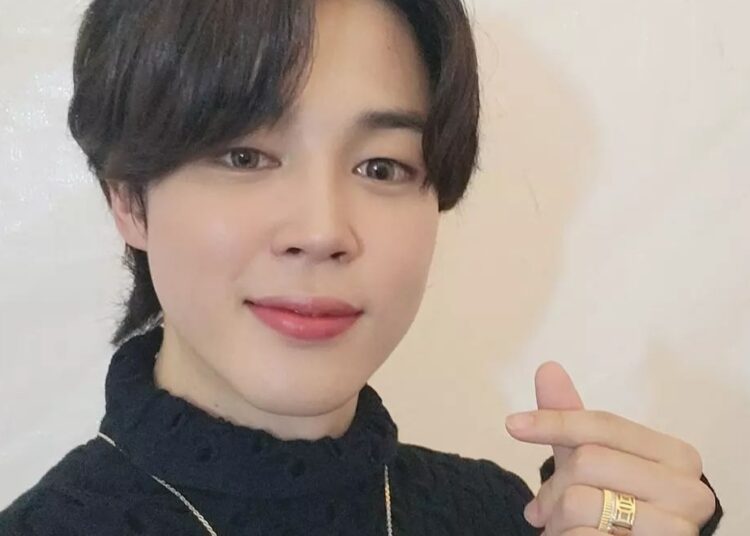 The Korean idol is next on the list to blow out the candles on the cake. The Bangtan dancer will be the next to celebrate a new year of life. Fans from all over the world have organized projects in his name and the ARMY of Mexico are not far behind.

On October 13, Jimin will be 26 years old (27 in Korean age), and like his classmates, he will receive congratulations from around the world. Among the gifts that have been organized is a luxurious plane decorated with the images of the singer.

In social networks, several of the projects to celebrate the Korean idol have been disseminated, such as massive streaming of his songs on different musical platforms, fundraising to make donations in his name, among others. The presence of ARMY Mexico will also take place in the celebrations, as they were able to give a gift to South Korea.

Through their social networks, one of BTS’s fan clubs shared information about the present that was made to Jimin. In South Korea, it is common to place advertisements on the streets of Seoul, as well as the different subway stations and the airport terminal with photos and the idol’s date of birth.

The Mexican fans achieved a project that will be exhibited from October 6 to 13 in one of the stations, the gift consists of the placement of 3 photographs of Jimin.

This was possible thanks to the donation of ARMY, in addition to the support of Korean fanbases or girls who are in his native country. Jimin is expected to do a live broadcast or share an update on BTS accounts as part of his celebration. The most recent to have their birthday were RM and Jungkook, both of whom received the support of their fans and took over the trends on social media.

unfortunately, ARMY cannot give gifts to members as it is one of BigHit’s rules for security reasons. In addition, BTS expressed their wishes that their fans should not spend large amounts of money on luxurious presents.

TWICE’s Tzuyu and SEVENTEEN’s Mingyu in dating rumors. Look at the photos