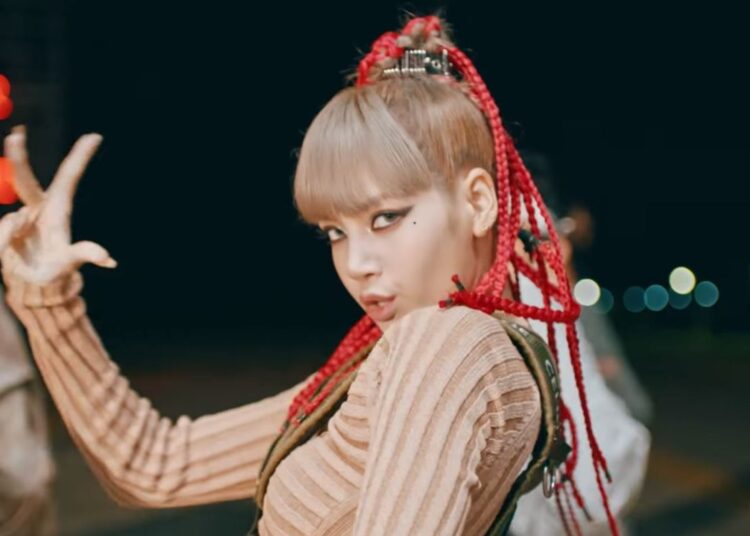 On October 5, BVLGARI’s CEO explained on Instagram that Lisa would not be attending on his show because agency YG Entertainment did not allow the BLACKPINK member to attend the event. The followers were surprised and angry and took Internet to claim the Korean company with the hashtag #YGLetLisaDoHerWork, which became a worldwide trend on Twitter.

The report by BVLGARI’s CEO was just one more spark to the discontent Lisa’s fans had with the agency. There was already tension over the short promotional period for the Thai artist after her debut.

From company’s treatment on debut to LISA’s solo, and personal business activities, we decided to stop purchasing BLACKPINK related albums indefinitely. I hope the company will reply as soon as possible.

“Due to the company’s BAD treatment of Lisa’s debut and her individual activities, we have decided to stop buying BLACKPINK albums indefinitely. We hope that the company will respond to our messages as soon as possible,” wrote Lisa China Bar on Twitter. Lisa Global issued a similar statement noting that they will only focus on the activities of the dancer and rapper.

You could also be interested in: ENHYPEN ft Yeonjun: TXT member appears in new song ‘Blockbuster’.

“It’s disappointing and sad to see how Lisa puts her heart into all the work she does everything for her company. We have lost count of how many times we have complained, as fans, to the company for their incompetence through emails, social networks and other platforms.

With this, LSG has decided that we will not support group activities or comebacks”.

Fans of the K-pop star take to social media for the second day in a row with the phrase “Justice for Lisa.” Vogue Thailand magazine also shared on their platform what happened with the MAC ambassador, Celine and BVLGARI.