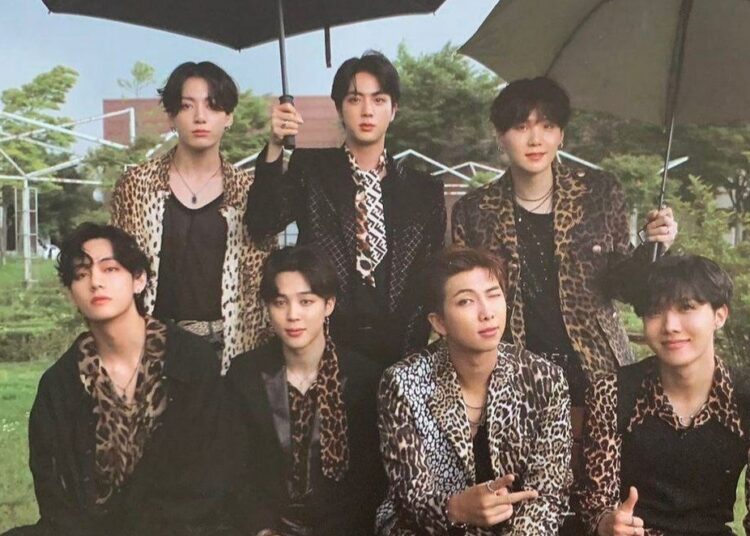 The most popular band of the moment has to follow a regulation dictated by its agency, also for security reasons

BTS belongs to the agency BigHit, now HYBE, one of the most millionaire companies in South Korea after the worldwide success of the South Korean band.

Although you have total freedom to get involved in the production, composition and creation of your music, there are times when your management rejected the songs of the members, and has also imposed a regulation that they must follow.

The K-Pop industry is usually very strict with its artists, there are those who cannot have a partner for a certain time of their career, they must also pay all the money that was invested in their training, so they usually do not earn almost anything during their early years.

BTS is no exception, idols are under contract and must also follow certain indications of their agency, this for security purposes, for example, you cannot take photos with fans and you will rarely be able to see the image of a Korean idol posing with some random girl, they are forbidden.

BTS is one of the most important groups in the HYBE company and K-Pop in general, idols have around 200 bodyguards at their service, not only because of their fame, but because they can suffer attacks from stalkers or haters.

However, their artistic agency has taken strong measures that the members must follow, although on more than one occasion they have broken the rules.

One of the things they are prohibited from doing is accepting gifts from ARMY, this is due to security concerns, as they could be the target of an attack. Also, the Korean idols revealed that they don’t want their fans to spend huge amounts of money on them.

Another thing they CANNOT do is have a makeover without the authorization of their agency; However, Jin broke the rules and decided to cut and paint his hair himself.

BigHit is also usually strict with the publications they make on social networks, although they have full freedom to go out and have fun. Jungkook and V did not follow this order and years ago they posted photos and various messages after partying.

They are also very strict with copyrights, so they are not allowed to transmit or publish any image, video or audio of BTS songs or series; Jimin and J-Hope were responsible for not following these directions and shared some posts on social media about a webtoon and videos of the group.

Another rule, more generally, is tattoos.

South Korea has a very present opinion about the art of tattoos, even to open a business you must have a doctor’s license, in addition to often hiding them with makeup in presentations and on TV. However, Jungkook has broken these prejudices and fearlessly displayed his tattoos and piercings.

BTS Jimin‘s Chinese fansite has been penalized by Weibo