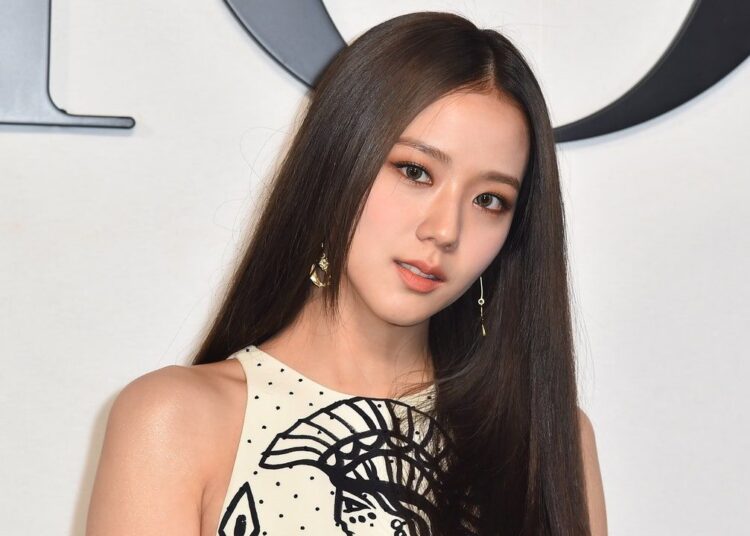 Recently Jisoo, from BLACKPINK, became the subject of tabloids around the world by appearing at Fashion Week in Paris, France. The artist is an ambassador for Dior and won over everyone, including the CEO of the French luxury brand, Pietro Beccari.

During the event, Taiwanese ELLE magazine published a series of videos of Jisoo and in one of them you can see her interaction with Pietro Beccari, who casually says to the artist’s agent, who is next door:

“If YG fires her, send me a message. I will take her”.

And if that wasn’t enough, during the fashion show Jisoo sat next to the CEO of Dior! Influential Diva. After being named an ambassador at the beginning of the year, she has definitely proven that she is the perfect person to represent the brand!

You may also like: Aespa faces new plagiarism controversy

BLACKPINK member Jisoo attended Paris Fashion Week this Tuesday, september 28th, and stole all the attention. The singer attended the fashion show of Dior’s spring/summer collection, and her presence at the event caused an uproar among fans.

A video shows that, upon Jisoo’s arrival, all that was heard was screams from the surrounding audience. She circled the event surrounded by security. There are several pictures of her at the site.

"The news that the largest crowd in the history of Paris Fashion Week came with the appearance of Jisoo!" – ellekorea 2021