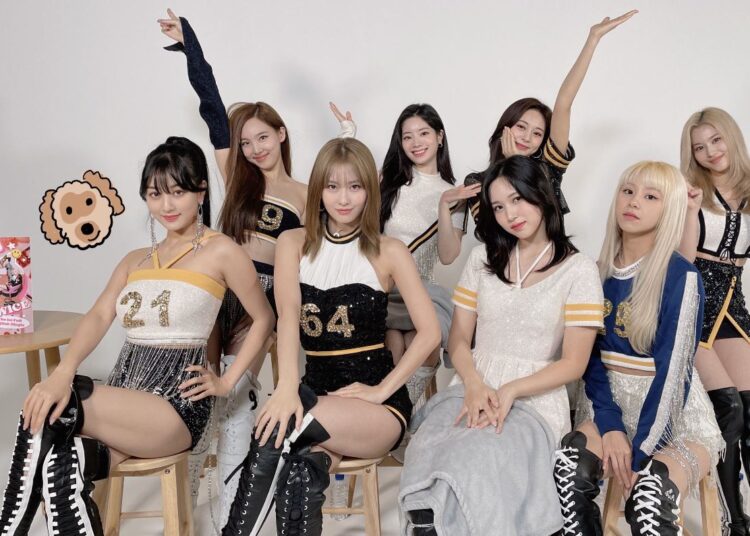 TWICE fans, better known as ONCE, are criticizing JYP Entertainment for not respecting the girls of the Asian group.

On October 1st, TWICE finally released their first fully English single called “The Feels.” On the same day in the afternoon, as is a tradition in K-POP groups, the girls uploaded new content for the enjoyment of their fans, this time reacting to the MV for the first time.

But the reaction of the girls gave much to talk about.

In the final seconds of the video, a poster appeared revealing TWICE’s end-of-the-year schedule. This month, the girls will have a week to celebrate their #6 anniversary.

In November they will have their fourth comeback of the year with a full album, they will also have another tour.

TWICE were really surprised by this final announcement. The girls really had very shocked faces, they couldn’t believe what they were seeing.

The girls even examined the poster several times because they thought it was a mistake. Despite all the smiles, the members were surprised.

You could also be interested in: BTS: Akgae fans are conducting slanderous campaign against Jungkook.

Fans took to social media, to express their anger at the company and further, to demand that the company treat girls better and cut their tight schedule. Just this year, the girls have had a comeback in Korea, one in Japan, and one in English, plus they are missing another comeback and a tour, not counting the numerous promotions on music shows, interviews, and specials.