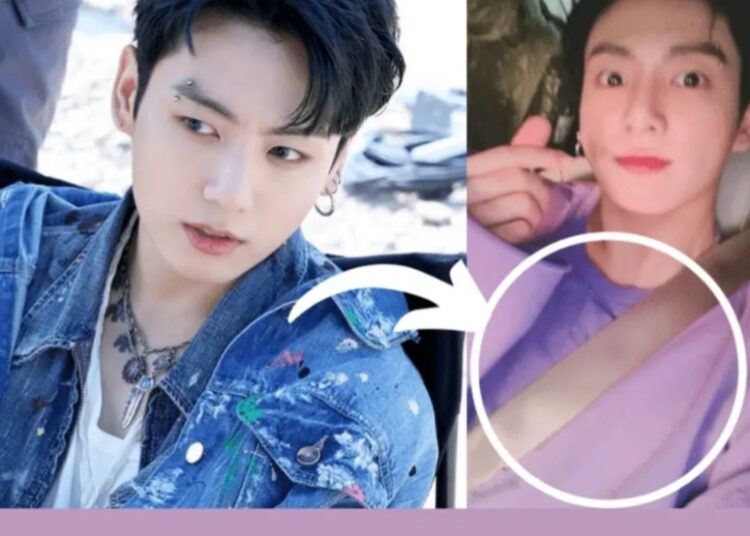 Fans of BTS’s Jungkook call on Big Hit Music record labels to ‘protect JK’ after a complaint was reportedly filed against the Grammy-nominated singer alleging that he has carried out alleged false advertising. This is what we know so far.

The controversy in the alleged misleading advertisement, or Under-The-Table Advertising, began after Kookie wore clothes from a brand called Six6uys.

The company is registered under the name of Jungkook’s brother, Jeon Junghyun, who is the CEO.

But, Korean media reports suggested that Golden Maknae was previously appointed as a director of the company. Later, after the controversy, the idol reportedly resigned from his position.

According to the latest report, a netizen has filed a complaint against Jeon Jungkook with the Fair Trade Commission.

The report alleges that JK had a stake in the Six6uys company. However, he “wore clothes of the same brand without specifying that or explicitly mentioning it.

The netizen further states, as reported via Koreaboo, “Six6uys launched the clothing brand, Graffiti On Mind in early September this year, and Jungkook wore the brand’s jersey on the broadcast.”

He added: “A few days later, he wore the same shirt in a different color in a selfie uploaded to Twitter and Weverse.” BTS is a top boy group that represents South Korea and has astronomical status.