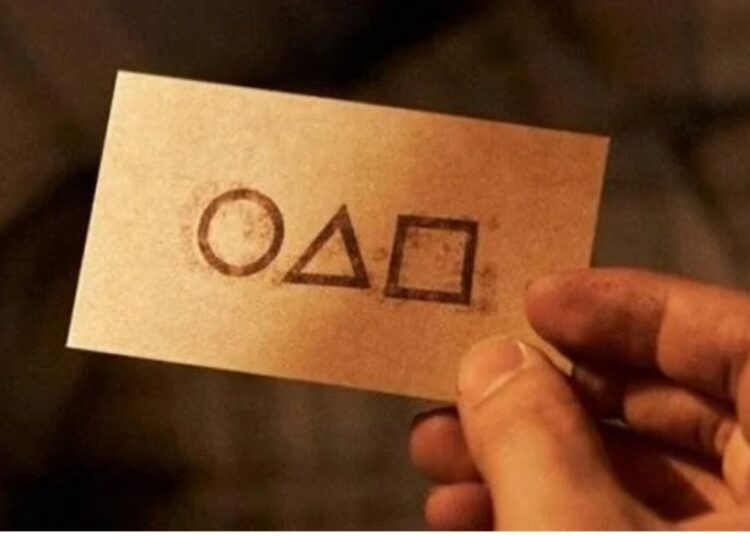 Squid Game has been known to position itself as one of the best series of the year shortly after its arrival on Netflix. The tension that forms from the beginning, linked to its peculiar dramatic concept, it is not surprising that millions of people show their fanaticism and a member of BTS would be no exception.

Like the popular series, BTS has become a worldwide phenomenon. His choreographies and performances under K-Pop have catapulted the boyband to the most important stages. Therefore, seeing one of its members in the famous ‘Squid Game’, title in English, would be attractive for both parties.

Which member of BTS could appear in a second season of ‘The Squid Game’?

Without going any further, it is about Jin. Because the? Basically, it is two simple clues that put him in a possible scenario in the South Korean title; the screenwriter and actor Simon Pegg would have an important role in this collaboration.

First, a photograph uploaded by the Netflix account in Korea shows Pegg next to the singer. Later, a follower asked about the possibility of Jin appearing on the series, to which the director nodded during the live broadcast.

When does the second season of ‘The Squid Game’ premiere?

There is no certainty. Although the end of the first installment leaves the story open for a possible sequel, director Hwang Dong-hyuk has told Variety that only this first part left them exhausted and that, for now, they have not thought of starting a new shoot .

In that sense, the same reason has allowed us to know that, as a second season has not yet been contemplated, the cast that would participate has not been defined; however, he is waiting for new news.

BTS announces first single from next album called ‘Yet To Come’