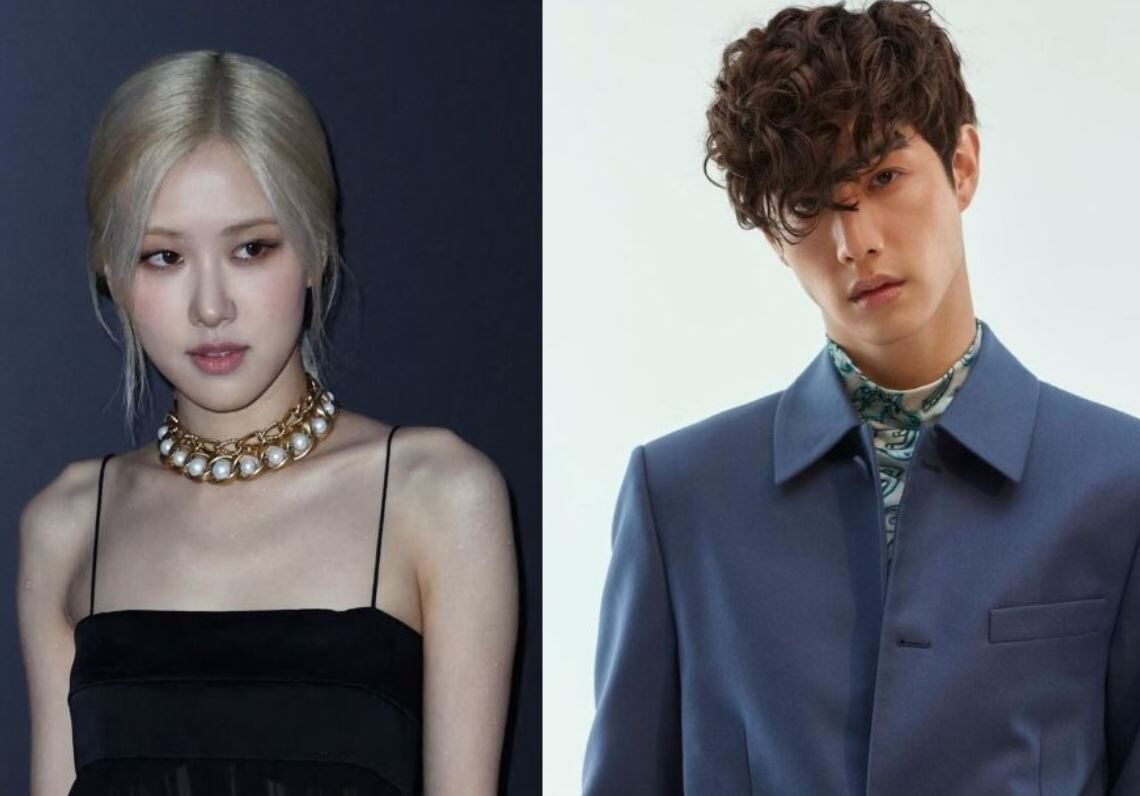 K-pop superstars Rosé and Mark Tuan were once again romantically linked and caused a sensation on social media. Rosé arrived last weekend in France to participate in Paris Fashion Week summer-spring 2022 edition, as an ambassador for the luxury house Yves Saint Laurent.

On the field, she reached the side of Jisoo, her partner from BLACKPINK and respective representative from Dior. Shortly after, it was reported that Mark Tuan, GOT7 rapper and current CAA artist after his departure from JYP, was traveling from his native United States to the European country to also attend this fashion show considered the most important in the field.

After learning that Mark arrived in Paris like Rosé, for many fans it was impossible to recall the rumors that linked the two in the past. However, after the rapper posted a photo at the Eiffel Tower and Jisoo revealed a portrait of her next to Rosé in the aforementioned symbolic structure, this new dating scandal broke out on social media.

You could also be interested in: NCT 127 releases dance practice videos for “Sticker” and “Lemonade”.