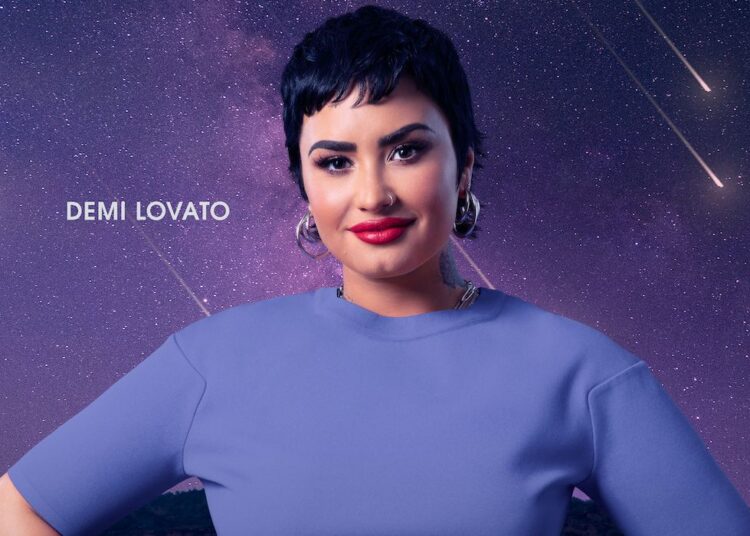 ¿Demi Lovato singing for aliens? Yes, you read the title correctly. Streaming service Peacock released a preview of the show “ Unidentified with Demi Lovato” which debuted this Thursday, September 30. In the video, Demi sings to alien entities, trying to establish contact. The song chosen was ” Skyscraper “.

Demi appears along with her close friend Mathew Scott Montgomery and paranormal investigator Chris Smith. They are in an abandoned house, trying to communicate with an alien creature named Carmen. To convince Carmen to let her friends into the room, Demi sings.

Demi Lovato’s new show has a theme, it will talk about extraterrestrial contacts, and it’s called “Unidentified with Demi Lovato” It will be available on NBCUniversal’s Peacock streaming service.

“ We are about to embark on a journey to explore the unknown and it will be a wild journey. Please join me, my sister and my best friend” Demi wrote on Twitter.

In an interview with EW, they detailed their own experiences with beings from other worlds:

“We were looking at the stars and we tried to do this protocol where you make contact and suddenly something appeared directly above us in the sky. They were huge lights that almost formed a question mark in the sky, and then it just receded. I realized [then] that my life would probably change in a spiritual way, because I also have a spiritual connection to this journey” he said.

“You might think I would be scared, but what I have discovered in these experiences is love, and there is no fear. The feeling you get from these beings is so warm, loving and accepting that it is overwhelming joy when you make contact. When I say make contact, I mean intentionally trying to meditate and trying to manifest “sightings.” Not that I am shaking hands with these beings, although I would love to. I think these beings are extremely peaceful and loving and when they appear, you can absolutely feel this concept” he said.