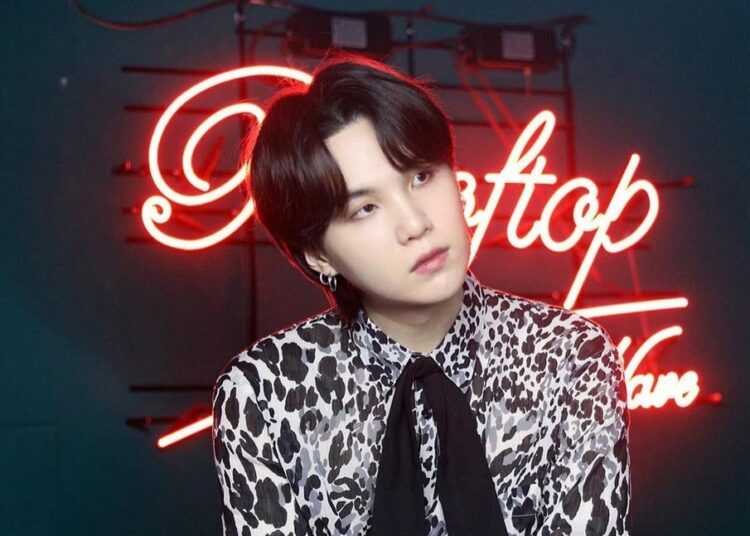 The Bangtan rapper came to suffer from depression, but also developed a habit that is considered an illness

What illness did BTS’s Suga have? The K-Pop rapper is one of the members who had a difficult past, from not having the support of his parents to fulfill his dream, not having money to eat, to suffering an accident that caused a shoulder injury.

Suga is usually one of the quietest and most mysterious members, even their leader RM went so far as to say that he usually expresses some pessimism. However, he is a genius when it comes to creating music, as he is very expressive and deep.

However, ARMY was worried about the idol, who seems to have suffered constant stress due to BTS’s activities and thus developed an unhealthy disorder, but which he managed to overcome after a long time.

Through their music, interviews, and their most vulnerable moments, some of the BTS members have admitted that they went through illnesses such as depression, anxiety, and other difficult episodes in the face of fame.

Suga is one of those who has been much more open with these types of situations, especially in his music. The rapper of the band is usually very introspective with emotions and thoughts, music has been one of his best therapies.

However, he struggled for several years with a bad habit that is medically considered a psychological disorder or as a disease known as Onychophagia. The BTS rapper used to bite his nails frequently, a habit that was captured in various broadcasts or videos of the group, even in photographs, and ARMY became concerned due to the injuries he presented on his fingers. This problem of biting nails can be due to emotional or psychological causes, such as anxiety, stress, depression or the inability to face situations that generate fear. It can even be classified as an obsessive compulsive disorder.

The seriousness of this bad habit lies in the fact that Suga could have suffered damage to his fingers, nails and his teeth.

There is also a danger of getting an infection from germs that spread from your hands to your mouth.

Fortunately, BTS’s Suga managed to overcome this health problem after several years. During a concert, the rapper said that after so much he stopped biting his nails, even showing his hands to show that they were healthy.