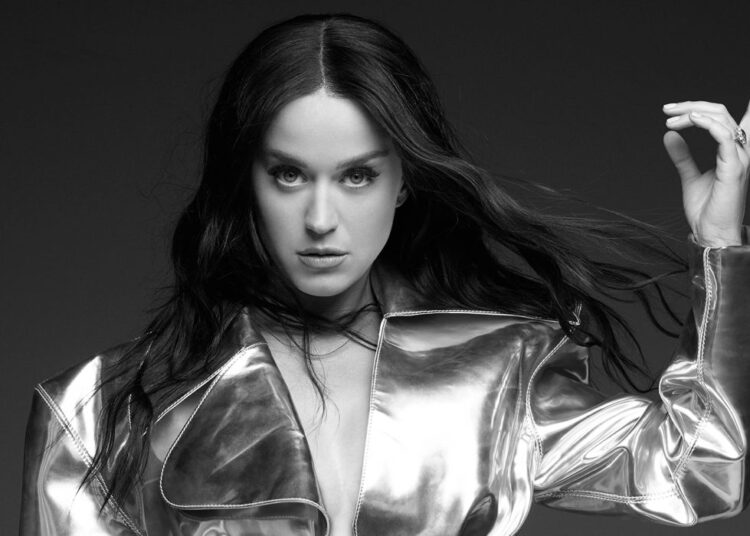 Katy Perry opens up about not winning any Grammys

Katy Perry is on the cover of the new issue of the American magazine Variety. During the interview, she was asked about having sold 48 million units equivalent and accumulated 50 billion streams of her songs, but not having received any Grammys. Katy says she doesn’t care about that.

“I’ve been nominated 13 times… To be honest, I always turn to the numbers, and they don’t lie. I’m fine with that. Everyone has an opinion and that’s wonderful, but numbers are numbers. Mathematics is sacred”, pondered the singer.

And she prepares new songs, Katy Perry said that she is always composing and is already “sculpting the next sculpture” in her time.

“There’s a lot of love behind it. That’s the driving force, which is great, because I feel like I’ve written too much from the perspective of longing and desire, and sometimes I don’t feel like I’m enough” he said.

“Or I write these empowering songs to help me remember who I am. Now it’s like a blanket of love.
I’m excited”, he added.

You may also like: American radios talks about Adele’s return

What does being an empowered woman mean to @katyperry? "Being in control, being able to call my own shots, being able to empower other women, lift them up." | Variety Uncovered presented by @LifetimeTV https://t.co/gygpGT0S9t pic.twitter.com/RCPB6i2NxW

In another releated news, Katy Perry managed to get 1 million copies on Spotify with her latest album, “Smile”. Now, all five albums she’s released in her career have surpassed that feat.

“Smile” was boosted by the resurgence of the song “Harleys In Hawaii”, which went viral on TikTok. As a result, demand for the track has increased in the music app, even though it wasn’t a big hit in 2019, when it was released.

Co-written and co-produced by Charlie Puth, the track is considered by many of the KatyCats to be a wasted success, as the singer hasn’t done much work on the song.