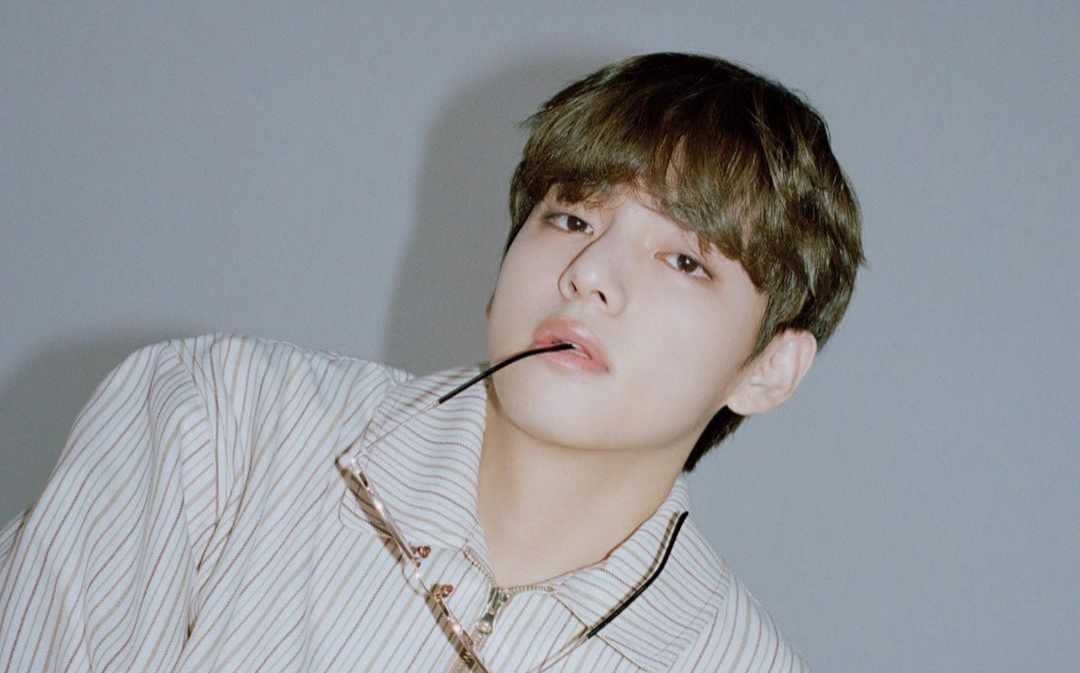 The BTS member ‘freaked out’ ARMY with his new selfie after two years, and he also did it accompanied by a flamboyant wine

BTS fans came across a selfie of V, who had not shared an individual photo for two years. Furthermore, he was not entirely alone because he was accompanied by a luxurious wine.

Although all of the BTS members love posting photos for ARMY, some are quieter than others. For example, at the beginning of the year, Jungkook caused a sensation on social media after he posted on Weverse after three months of silence on the platform. Again, that excitement returned thanks to V’s new selfie.

V returns to Twitter with a new selfie after two years

It seemed that this September 29 would be an ordinary day, but V came to illuminate it. It all started when ARMY found a new update on BTS’s Twitter account, however, he was not just any tweet, but Taehyung uploaded a selfie after two years of not doing it. 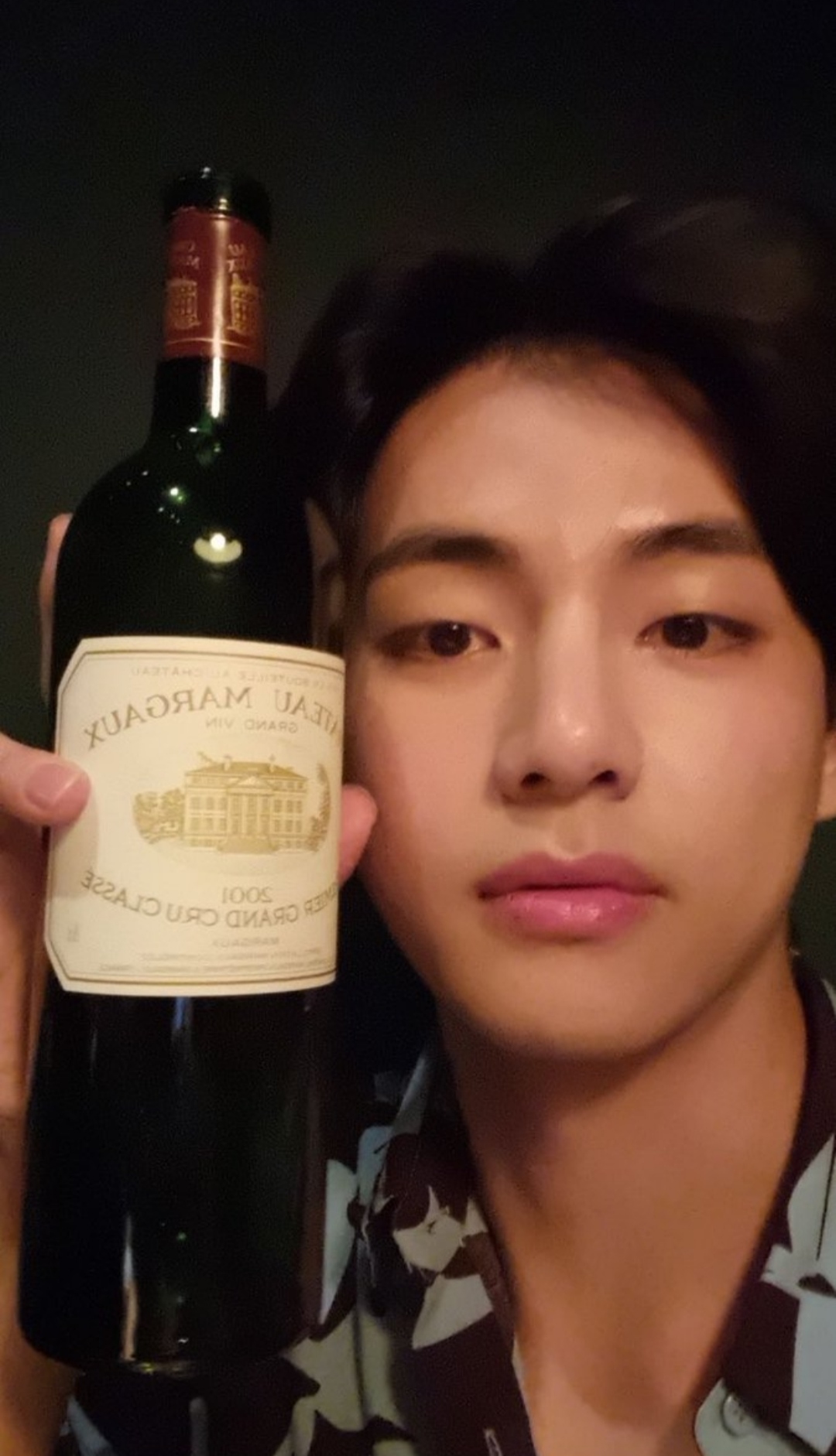 In the picture, V was holding a luxurious bottle of wine with the caption: “I entered (checked) my photo gallery, but I don’t remember why I have this photo …”. Although the exact date it was captured is not known, the selfie fulfilled its goal of driving the ARMY crazy, especially if we consider that the last time Tae posted a selfie was on July 17, 2019!

As expected, V looked amazing, and his choice to pose next to a bottle of wine gave him an air of sophistication.

After Tae posted the selfie, ARMY not only made the BTS member’s name trending, but the drink also gained prominence in Google searches.

Everything that BTS members wear, wear, eat, or drink is always in the ARMY’s interest.

Therefore, when Taehyung uploaded the selfie of him next to the wine bottle, many fans searched for the Chateau Margaux (Premier Grand Cru Classé). Within their Google searches, they realized that it was a French red wine that won the Vivino’s 2019 Wine Style Awards: Bordeaux Margaux (Harvest 2010).

Likewise, it was found that in some Internet sites such as Vivino where the Chateau Margaux (Premier Grand Cru Classé), vintage 2014, has a cost of 534.

45 euros, that is, 12 thousand 714 Mexican pesos. You can check it in this LINK. While some ARMY reported on Twitter that in the places where they looked for the wine, the legend of “Sold” already appeared.

What did you think of V’s new selfie?