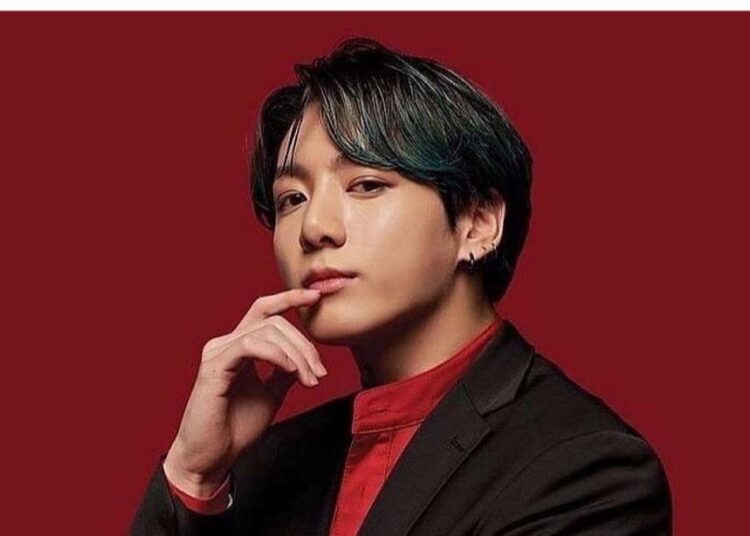 The Golden Maknae was the target of criticism due to strict Korean regulations and resigned from the family business.

BTS’s JungKook reportedly came under fire after breaking a Korean term that does not allow the use of advertising on the internet under certain conditions. The idol made a broadcast on the VLive platform and posted a photo on Weverse that breaks with certain terms stipulated in the commercial sphere.

The fortune of the members amounts to 12 billion won each, the use of their money has been used to buy luxurious bachelor apartments, late-model cars, designer clothes, gifts for their parents or investment in real estate or Family business.

Jin, Jimin and Jungkook are part of the companies that their relatives run. BTS’s youngest collaborated with his older brother Jeon Hyun Jung to found a clothing brand; However, due to a law in Korea, the idol had to resign from his position as director, you know why.

In 2020, a strong advertising controversy took place in South Korea. Various influencers and celebrities deliberately promoted articles during their videos, vlogs and broadcasts, but without reporting or mentioning the sponsorship they were part of.

This practice is known as “back door” or back door advertising.

It was then that the Fair Trade Commission imposed strict measures for those figures on social networks to advertise the products fairly or they would be credited with costly fines.

Jungkook was the target of criticism after his latest posts and VLive broadcasts, as the idol wore T-shirts from the Graffiti Mind brand, created by his brother’s company. The idol made no mention of the sponsorship or that he received the clothes for being a manager of the same, which falls within this prohibited practice.

According to Korean reports, on September 14 Jungkook resigned from his directorial position at Six6uys Co, Ltd. HYBE has not commented on the matter, but it is expected that there will be no fine for the Jeon brothers.

The weird habit of Prince Harry that bothers Meghan Markle