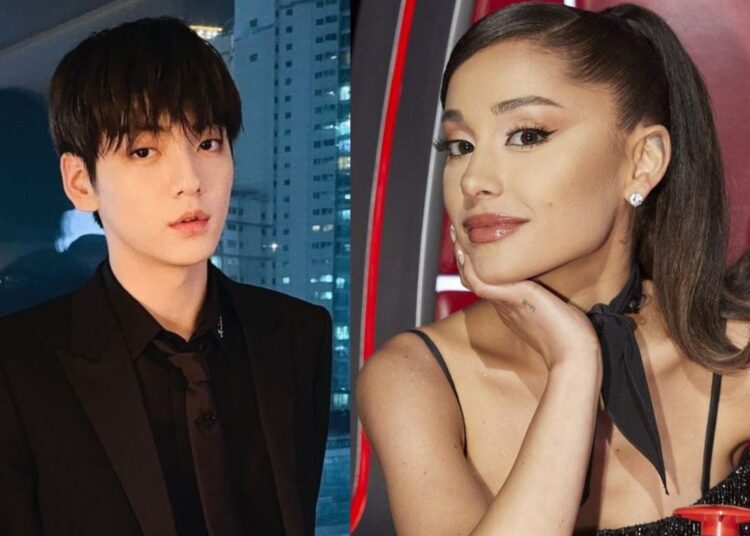 During a VLIVE, TXT‘s Soobin shows the songs he listens often, as well as his current artist Justin Bieber. In fact, his favorite songs are “Off my face”, “Love Yourself” and “Stuck With You”.

This last song is a collaboration with Ariana Grande.

After listing his favorite songs, Soobin asked Hueningkai if Justin Bieber and Ariana Grande were really part of HYBE now, referencing the company’s merger with Ithaca Holdings, to which Hueningkai responded with a yes.

Soobin seemed surprised by the idea and showed that he couldn’t wait for the restrictions to be relaxed so that the artists could visit them. “We have become family. It is so fascinating. This is amazing, and are they even bringing Justin Bieber and Ariana Grande?

Is this correct?” Soobin said.

You could also be interested in: BTS’ V suffered attack by obsessive fan in New York.

If that wasn’t cute enough, Soobin then added that if these artists travel to Korea and go to HYBE, they will be able to meet them. Soobin and Hueningkai started a role play where they played different scenarios about how the alleged encounter could be.

The cuteness did not end there because after showing how they would act when they met Ariana Grande or Justin Bieber, Soobin added: “I want to meet them at least once in my life.”