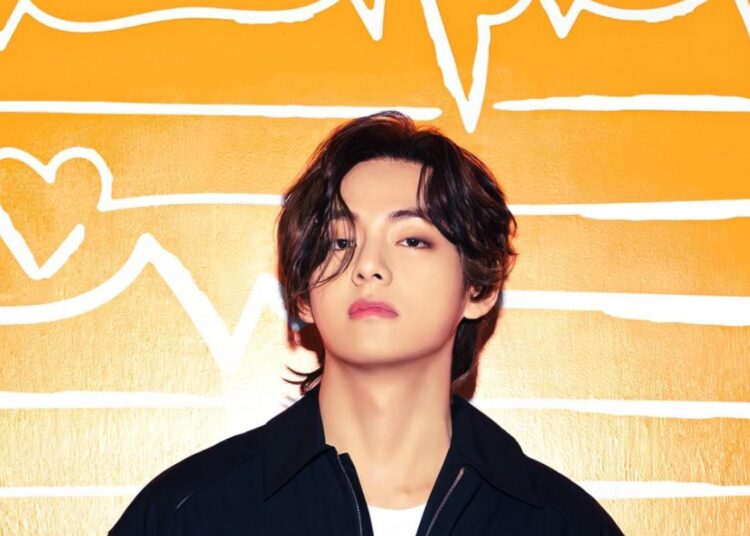 BTS was in New York for their speech at the UN. All seven K-Pop idols traveled with South Korean President Moon Jae In as special envoys. Several ARMYs had gathered to greet them, but an encounter with BTS’ V got out of hand.

It turns out that some BTS fans also shared the hotel name and room numbers. Although the crowd was not very large, the noise was enough for security to be on the alert. In one of the leaked clips, we see a fan attacking Kim Taehyung, aka BTS’s V. In West, it is not uncommon for paparazzi to approach celebrities, so it is confusing whether it is a fan or a media person.

But the way he rushes towards Taehyung is quite terrifying. Fortunately, the Winter Bear singer seemed absolutely unfazed as he walked forward and it appears that his partner Jungkook was also close during the attack.

You could also be interested in: Stray Kids’ Seungmin makes OST debut with song for ‘Hometown cha-cha-cha’.