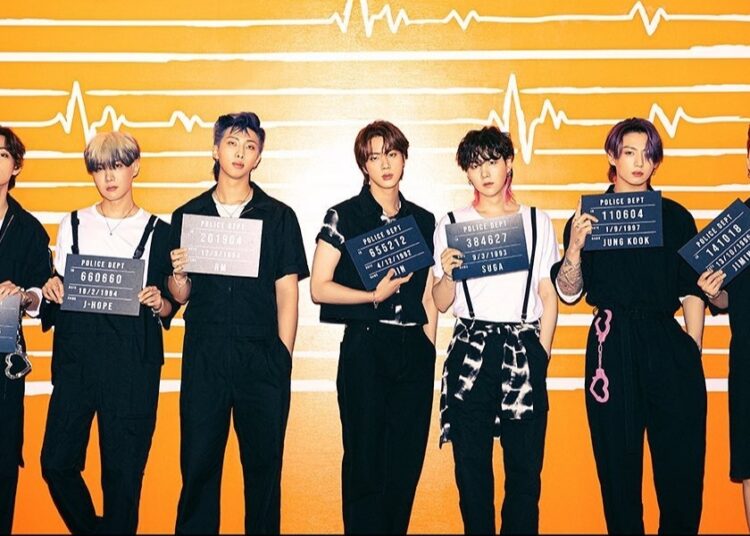 BTS debuts luxurious mansion made exclusively for them

In 2020, BTS became the richest group in South Korea, their fortune amounting to 12 billion won for each member, and they ranked in the top 15 as millionaires.

Their income comes from their concerts, the millions of copies sold of their albums, official merchandise, royalties for the songs they have composed, among others.

In addition, their image is worth millions and a contract with them is extremely expensive, not for nothing they are ambassadors for clothing and cell phone brands, fashion houses and Korean companies.

Each of the BTS members own luxurious bachelor apartments in the most exclusive areas of Seoul city, as well as late-model cars. However, they will enjoy a new mansion made exclusively for them, you know why.

Through their social networks, BTS revealed a new preview of “In The Soop” that is about to premiere its second season.

In this reality show, Korean idols take a trip in the middle of the forest and learn to live on their own, while making bonfires, sharing their thoughts and emotions, amusing ARMY with their dynamics, among others.

As if that were not enough, BTS opens a new and luxurious mansion that was ordered to be built exclusively for them. The property consists of 3 complete houses and has facilities such as a gym, a mobile home, swimming pool, a trampoline, tennis and basketball court. The architectural project took 1 year to carry out, the price is unknown, but it has all the services and amenities for your stay

On social media, fans shared clips showing the process of building BTS’s mansion, and are excited to see them work out and live luxurious lives. This will be the first time that they live in an exclusive house, since they have previously made use of other facilities or tourist complexes.

When does In The Soop premiere? The second season of his reality show will officially launch on October 15.