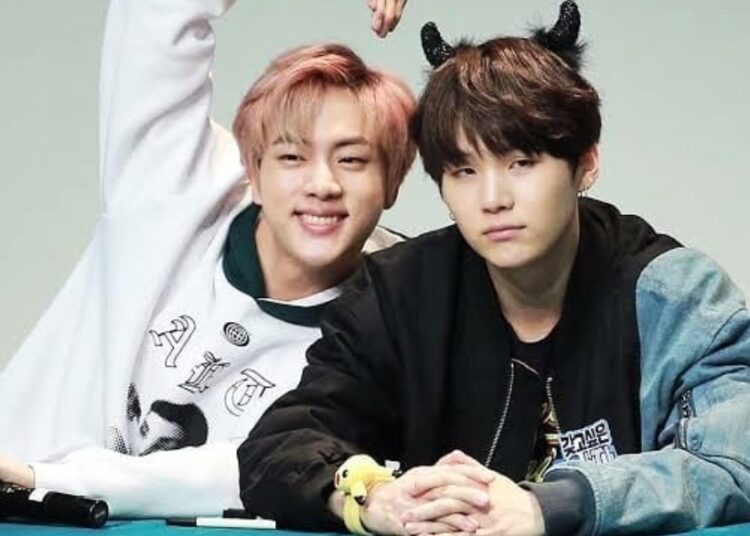 The idols of BTS have surprised us with their great skills on stage, their incredible music videos, talent to perform in the diplomatic field, other surprises with which they continuously captivate ARMY and attract new followers to the musical phenomenon of K-Pop.

But, behind all the display of their artistic and charismatic abilities, the BTS have also exposed another facet of their professional career to the fandom, in a more casual and intimate environment, showing that beyond being idols they are extremely fun young people.

This is how they have shared with us some of their hobbies, their musical tastes, the television series they enjoy watching, their favorite food and more, both in live broadcasts on VLive and interviews, as well as in the reality shows of the band. For example, in ‘Run BTS’, ‘In The Soop’ and more.

Bangtan Sonyeondan’s official Twitter account, created during those years when they were taking their first steps in the South Korean pop industry, has also been a fundamental broadcast channel to show us a lighter side of idols and there we have been able to witness moments that have made us laugh on various occasions.

In this sense, in the early morning of May 28, 2013, downtown time, through said social network, a somewhat dark image was published, almost with a gloomy appearance that seemed to focus on the bed of one of the members of BTS. In it, the following description was attached:

“Hi, I’m Suga. Jin and I slept across from each other in bunk beds. He has gone to his vocal lesson, but then I found someone lying on his bed. I got scared, I looked closely and found a chicken staring at me with his hawk eyes, “BTS’s August D wrote in the tweet.

Obviously, the reactions of ARMY did not wait and have not stopped arriving until recent times, to express the uncontrollable laughter caused by the incident with the “worldwide handsome” stuffed chicken, and it is that truly, it seems that there is someone laying there.

What would you have done in Suga’s place in this dark and, at the same time, laughable moment? Leave us your comments and remember to follow us on our social networks for more information about BTS and your favorite artists.