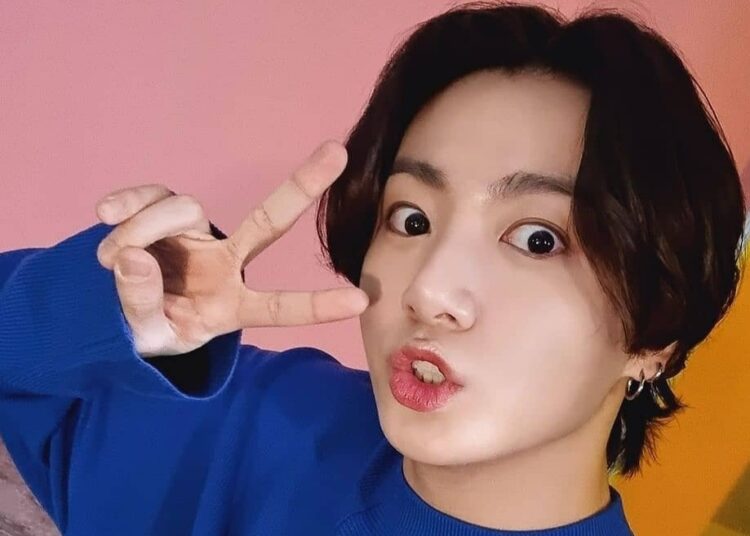 Bagntan has suffered hard moments during his career, but none like the rudeness that was done to his youngest member

The Golden Maknae is considered a prodigy since his debut, since by being governed by the Virgo sign he has the advantage of being very good in everything he does. However, before becoming a worldwide phenomenon and being historically recognized, the Korean idol was the victim of humiliations.

In South Korea, Korean idols who are starting out in the industry often appear on so-called variety shows to promote their songs or work as MCs, one of the activities they are trained for during their time as trainees.

However, the humor of the birthplace of K-Pop is often described as heavy, since many times the hosts make jokes about uncomfortable situations or scandals from the past of some celebrity.

Being the youngest of BTS, Jungkook was exposed to the most humiliating and cruel moment of his career, years later he was reunited with the culprit, know the story.

It was in 2016 when Jungkook was part of the reality show “Flower Crew”, whose concept was to have a trip and some activities, while viewers voted to choose what the members should do. The BTS idol participated during the pilot episode and since they were older people and as a gesture of gratitude, he decided to buy them food.

The Golden Maknae ordered hamburgers for everyone and in the clip of the show he decides to deliver them to them; However, he was ignored by the members of the show, even the main MC JoSeho joked in bad taste and told him that they were surely leftovers.

The obvious embarrassment Jungkook felt was clear on the cameras, as he even showed them that they were freshly packed and he opened one of the trays, but he was nervous and confused. The idol didn’t understand if it was a joke, but neither of them decided to eat.

However, years later Jungkook would find the culprit of such a moment, at the beginning of 2021 BTS recorded the program ‘You Quiz On The Block’, where he was reunited with JoSeHo, but they showed that there was no resentment, since they shared a big hug . ARMY considers that it was one of the worst moments, even netizens criticized his behavior at that time, today he is one of the most recognized artists in Korea.

BTS’ V: when the singer ended up at an ARMY’s house in Sweden